And sometimes throw back his stones.

The ones he thinks might heal my broken bones.

The radioactive label so casually attached to those who opposed

Men whose words they now disavow

As if they were never considered divine.

As they swallowed bullets without biting to believe what they were taught.

That you weren’t ever really enlisted

And you don’t know how you used to cover up your shivers.

Can anyone lend me a coat?

The quickest shutdown of an open, hurting mind

Willing to surrender being understood—

To let pain go undetected in the name of staying connected.

Or at least in the name of staying.

If it meant they could shun the insanity.

You opened that door.

You asked for this,

The nicest little package you can wrap up doubts in

Because if you do, you are trespassing on land that’s not yours

Land they say we don’t know the owner of, but definitely shouldn’t walk on.

There are a lot of lands you don’t discover when your head is in the clouds.

The best misunderstanding you can make when faced with the agony of terrifying possibility.

Don’t worry; your brain will do its job

Just focus on the Heartsell

The steel sword that doesn’t exist, but does just as much damage.

The first, and last, resort of the fearful

You have no idea. 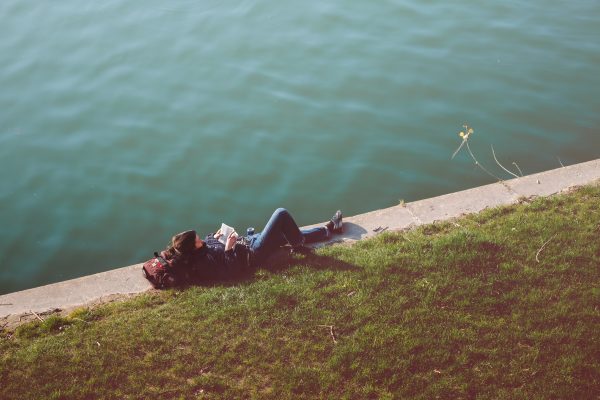 Books that ACTUALLY Make You a Better Person (Sorry, Book of Mormon) 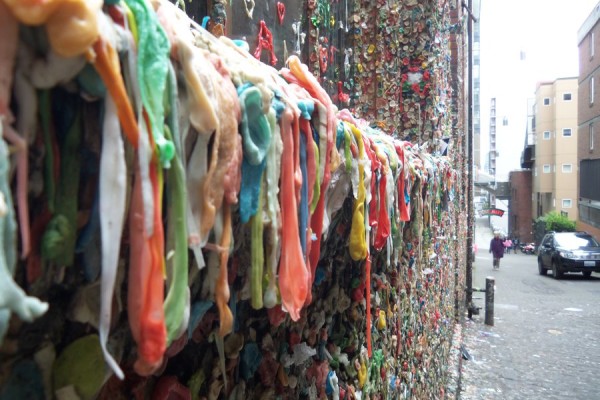 Some Words to Mormon Men About “Chewed Gum”