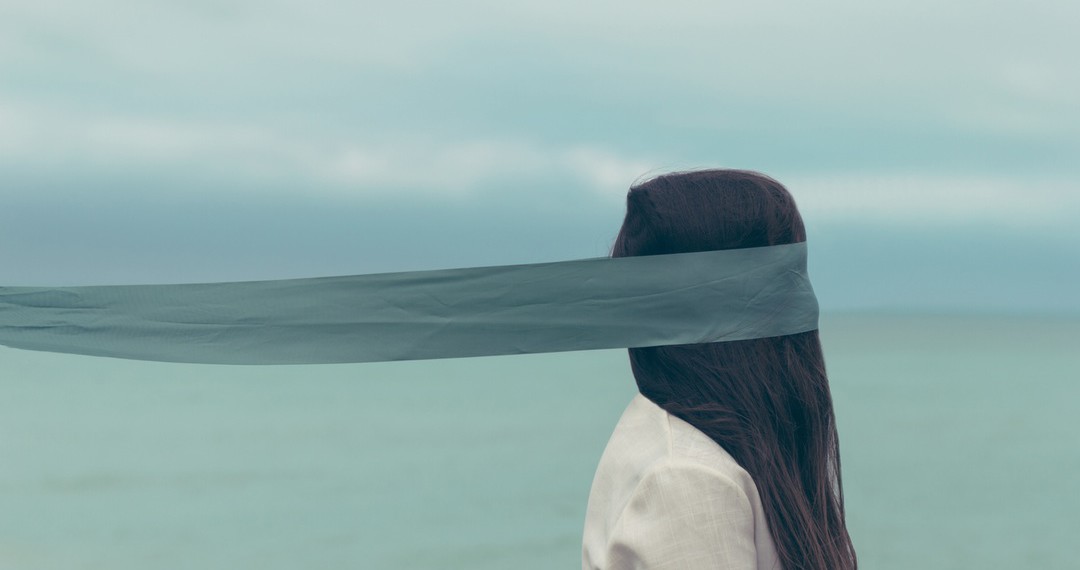 I didn’t want to put the word “cult” in the title of this post, though it would have been appropriate, because I know what an extreme reaction many Mormons will have to it. However, I feel that the majority of Mormons (including myself, before last year) have no idea that the strategies the church uses to get converts and keep members are all classic mind control tactics used by many cults and high-demand religions (which I would also call cults, but if you want to make a distinction because high-demand religions involve more traditional doctrines, that’s fine).

Read these points and decide for yourself if any of these have been or are being used to affect your thoughts, actions, and involvement in the LDS church (or any church/organization).

This involves the control of information and communication. The church controls information and whitewashes its history to the max. Religions such as Scientology, Mormonism, and Jehovah’s Witnesses all teach that information that conflicts with what they teach is “anti”, and should be avoided so you aren’t “tricked” or “led astray”.

In terms of communication control, the LDS church doesn’t make members dissociate from the rest of the world, but the teachings and environment of the church definitely discourages members from interacting with former members or “anti-Mormons” about the church and its history/practices etc. I’ve seen this from many people close to me—they simply don’t want to know the reasons I left the church, and they definitely don’t want to hear anything that contradicts their beliefs. Some people have outright refused to read any information I send them (even the church’s own essays!) because they are afraid of what it might do to their faith.

Cults will also control the information in someone’s mind by telling them that certain things are “wrong” to think about.

This is where spiritual experiences are generated because of planned factors, but are perceived as divine. For example, Bonneville Communications’ Heartsell. And those certain cadences you always hear from general authorities that kind of put you to sleep? Many would consider that a form of mystical manipulation. I can also recall experiences when I was investigating the church where my Mormon friends (with the best of intentions) made me think something was random when it was planned.

This one is pretty obvious. Cults often use black and white thinking to make members conform to the ideology of the group and strive for perfection. Guilt and shame are powerful tools at play here. Cults paint the outside world as less pure, less perfect, and sometimes even straight up evil. There is one (niche) way to live that is best. This ideology is rampant in the LDS church, which is ethnocentric—even Utah-centric.

Cults make members feel that they can only contribute meaningfully if they are pushing toward perfection. (Not being allowed to talk in Sunday School because you broke the law of chastity, anyone?)

In cults, people are punished and learn to punish themselves for not living up to the group’s ideals.

Make restitution for the wrongs [you] have committed by a.) repenting in prayer to the Lord, b.) confessing to your bishop, an ordained common judge in Israel and the presiding high priest in your ward, and c.) apologizing to those you have offended.”

Again, a pretty obvious one. Latter-day Saints confess “serious” sins to their bishop, despite this practice not being talked about in their own scriptures. (Scriptures only talk about confessing your sins before God.)

Cults will sometimes force people to confess, and will announce a member’s sins publicly, or they may use a self-monitoring system like the LDS church typically does.

5. Group claims to have “ultimate truth”

Cults usually believe that the “truth” they have is superior, often even singularly the best. Truth is to be found in the group, and the group’s doctrines are above criticism. Laws, rules, and regulations of the group are absolute and should therefore be followed automatically; questioning the dogma is discouraged or banned altogether, regardless of scientific (or other) information that suggests its weakness or falsity.

The truth of the restored gospel, as this hymn highlights, is “the fairest gem, … the brightest prize to which mortals or Gods can aspire.” – Joseph B Wirthlin

Those who question the ultimate moral vision of the cult are seen are irreverent or immoral, and lacking in knowledge. If you aren’t on board, you are the problem.

You know how the church recently came out with some articles about what it means to be a “true millennial“? That’s classic redefinition of words, and it’s a common thought control tactic.

Cults use a lot of jargon and words that outsiders don’t understand. They will also use thought-terminating clichés (“doubt your doubts”, anyone? “The gospel is perfect but the people aren’t”?) which help conform members’ thinking to that of the group’s. Cults use slogans and platitudes to address complex human problems. These slogans and platitudes are short, highly reductive phrases that can be easily memorized and expressed. It makes members feel that they have inspired answers to difficult questions, though they are merely reciting platitudes.

Loading the language also means that members of brainwashed groups can find it difficult to communicate with the outside world, and may view certain innocent expressions of non-members as bad or evil. “Eat, drink, and be merry” is one example of that. Certain phrases and words used by the outside world are seen as red flags to some cult members, while other phrases used by the cult are associated with goodness and morality.

You only have to read our heartbreaking article about people being shunned after leaving the LDS church to know what a problem this one is.

Cults value their doctrine above all else. Experiences and information that doesn’t fit into the ideology of the group is seen as invalid. (For example, if someone in the LDS church claimed that God told him the church was false, it would instantly be discredited.) Information and experiences that conflict with the group’s teachings need to be denied or reinterpreted to make things work. (Apologetics, yay!)

Some things that are true are not very useful.” – Boyd K. Packer

History is changed, rewritten, or ignored to make it consistent with the group’s doctrines and teachings. Individuals are valuable insofar as they conform to the group; they are potentially dangerous if they do not. Regardless of what cult members experience, it’s belief in the dogma that matters most. Individual conscience and integrity is less important than (or wholly unimportant compared to) the group’s beliefs

This is basically a form of otherism—cults will teach that those outside the group are not saved, or that they aren’t enlightened or in possession of “the full truth”. They use elitist worldviews to distinguish themselves from non-members. Those who aren’t a part of the group are often seen as “weak”, “lost”, or “evil”—potentially people to be feared.