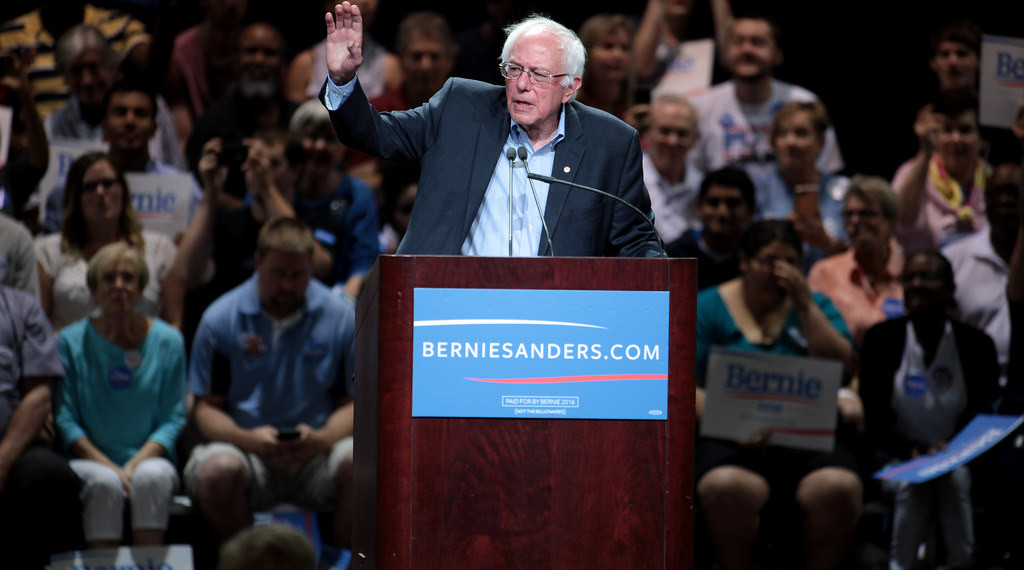 The popularity of self-described socialist, Bernie Sanders, has many members of the church talking about socialism.  Many post a talk given by Marion G. Romney, and even more share quotes by Ezra Taft Benson (you know, the guy who wrote Civil Rights — The Tool of Communist Deception and the forward to the book, The Black Hammer: A Study of Black Power, Red Influence, and White Alternatives).

While it is obvious that several prominent leaders have opposed socialism with a passion that would put Joseph McCarthy to shame, it seems clear that LDS scriptures and history give a different perspective on socialism.

Like so many other religious leaders of the Second Great Awakening, Joseph Smith was fascinated by the idea of collectivism. In 1831 — 5 days after calling the first bishop — he gave a revelation which declared every member should be “equal according to his family, according to his circumstances and his wants and needs” (D&C 42:30). To accomplish this, Joseph instituted the United Order, a system under which members were required to deliver their property to the Bishop who would then redistribute “stewardships” according to the wants and needs of all the members.

As with socialism, the goal of the United Order was equality through redistribution of wealth and elimination of economic classes. LDS scripture likewise supports this economic vision.

The Book of Mormon talks about a righteous people who “had all things common among them; therefore there were not rich and poor, bond and free, but they were all made free, and partakers of the heavenly gift,” (4 Nephi 1:3).

The Pearl of Great Prices talks about how the people of Zion were “of one heart and one mind… and there was no poor among them,” (Moses 7:18).

This utopian ideal can also be seen in the Bible: “And the multitude of them that believed were of one heart and of one soul: neither said any of them that ought of the things which he possessed was his own; but they had all things in common,” (Acts 4:32).

No rich or poor? All things in common? Doesn’t that all sound a little like *gulp* socialism? One thing is certain — you don’t get economic equality through capitalism.

So then why don’t more Mormons support socialism? I think most would argue, as did Ezra Taft Benson, that “charity must be voluntary if is to be charity. Compulsory benevolence is not charity.” In other words, they don’t want to have to live the law of consecration.

Ignoring the fact that consecration IS mandatory to enter the Celestial Kingdom, this argument is quite problematic for the modern-day church.

The first and most obvious hang-up is the hypocrisy of saying people should be able to choose to do good without legal compulsion while simultaneously compelling others by force of law to live your standards by opposing gay marriage, obstructing gambling, restricting medical marijuana, and imposing absurd alcohol regulations.

So people don’t get the choice when it’s for things you don’t agree with, but when it comes to actually helping people, all of a sudden Satan is destroying agency and the Constitution is dangling by a thread?

Not to mention that Jesus never said anything about any of those topics; though he did mention one issue that should have capitalists quaking in their custom Testoni boots: “It is easier for a camel to go through the eye of a needle, than for a rich man to enter into the kingdom of God,” (Matt. 19:24). So much for enforcing “Christian values.”

Perhaps others would argue that the cost of socialist programs is too expensive. Right, we have endless trillions of dollars for weapons and violence — things Jesus opposed (Matt. 26:52, Matt. 5:44) — but don’t have money to actually help people? I don’t buy it.

Now, I’m not trying to persuade anyone that socialism is the most viable economic philosophy. I merely want to point of the hypocrisy of Mormons opposing socialism or socialist candidates on religious grounds.

As stated above, many Mormons believe the difference in consecration and socialism is choice. This begs the question — why aren’t Mormons therefore choosing to live the law of consecration? Is it because they don’t believe the system will work? Or are they waiting for it to become a law instituted by Jesus? And if it’s a law, doesn’t that defeat the point of their argument?

Do Mormons just not really believe their own religion?

There is the quagmire. 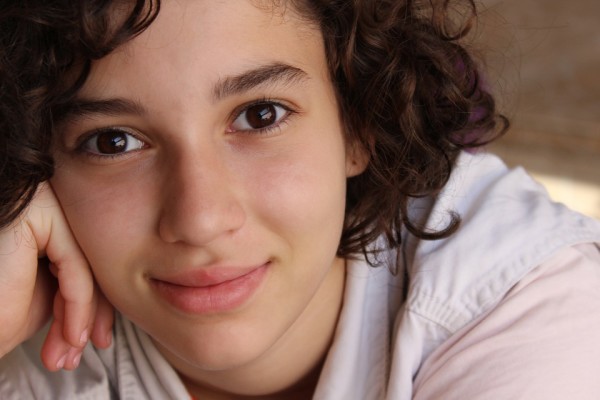 The World Will Continue To Fight Us, But I Know The Church Is True.