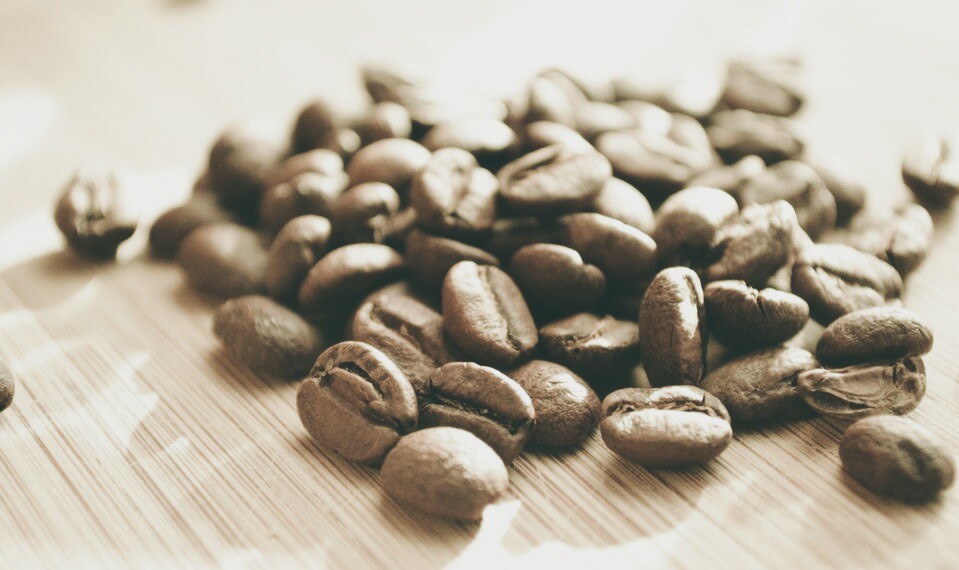 Hanging out with family or friends can inevitably lead to topics where opinions now differ because one has left Mormonism. It can be difficult to work through the feelings and share concerns. But there is a healthy, helpful way to do it and there is a demeaning, relationship-straining way. If you really want to talk about it, there are five things a believer should never say to a non-believer, and vice versa.

Believers: Try to think back on a time when you struggled in making a choice. What did you do? Pray? Read the scriptures? Fast? Now multiply that by one hundred, and you’re getting close to what your non-believing pal feels she has done while trying to reach a decision about leaving Mormonism. This was a monumental struggle for her and if she says she gave it all that she had, believe her.

Non-believers: It’s frustrating to feel like an outsider. Friends and family may shut you down before you can really give them an explanation for why you left. You may feel like they won’t even try to understand. Give them time. Be honest about your feelings but let them come to you with their questions rather than throwing information at them.

2. You can’t trust those sources.

Believers: There is a lot of unreliable information on the internet, to be sure. But there is also a lot of really dependable information – your high school history teacher wouldn’t have allowed you to use it as a source for your report otherwise. Your non-believing friend has probably been studying a lot, from many sources. Lots of ex-Mormons only ever studied “church-approved” resources in their journey to seek truth. Don’t make them feel like their intense search isn’t good enough.

Non-believers: Remember how it felt to hold your scriptures dear and rely on them as God’s word for guidance in everything. Even if you completely reject those teachings now, your believing friend still feels in his heart that they are true. Don’t be an insensitive jerk and use words like “lies,” “false,” “wrong,” etc. when describing the scriptures.

Believers: You have strong convictions about the church. You may have had spiritual experiences that have strengthened those convictions and it is hard for you to imagine giving that up. But your non-believing friend used to feel the same, and she has found evidence that has unraveled her testimony. It was a difficult process for her. Despite your strong belief, don’t tell her she doesn’t know what she’s talking about.

Non-believers: You may feel your believing friend is wrong or underinformed about practically everything when it comes to Mormonism, but if you want him to listen to your story, don’t tell him he’s wrong – ever. People don’t respond well to that. Try to remember what it felt like to believe, and be sensitive to the events that led your friend to his testimony.

Believers: Your faith has probably been tried before and it’s likely you followed the instruction of prophets and apostles to pray, read the scriptures, fast, pay tithing, serve others, and visit the temple. Obviously, you made it through your trial, so it is probably pretty clear to you what your family member needs to do. Believe him when he says he feels he has exhausted those resources. He didn’t take his faith lightly. If he doesn’t feel God has answered him after struggling for so long, then maybe God really hasn’t. Try to understand how that might feel and show support instead of criticism.

Non-believers: You know that if your believing family member would just study some of what you have, she might start showing you some real understanding. But she doesn’t want to hear those things. She has had experiences and witnesses she feels she can’t deny. Respect those feelings. Focus instead on the relationship and nurture it, showing your family member that you are still a good person, and it is much more likely that some day she will start to understand and support you.

5. Your experience isn’t what you think it is.

Believers: The Spirit is a powerful tool in your life. It is a guide and a comfort to you. It seems ridiculous that your non-believing family member could deny and reject that idea. But try to understand that it wasn’t easy for him. He has not come to his conclusions without a lot of searching and prayer. Allow him to describe his feelings but don’t label them. Don’t belittle his journey.

Non-believers: Your connection to the Spirit has probably been strained. Perhaps you have studied psychology or emotions and come to the conclusion that there is no spirit. But that does not change the experiences your family members have had nor convince them that emotion and spirit are one. Believe them when they say that they have strong feelings about something. Accept their testimonies as a witness of those feelings. Remember that their intentions are good.

There are two sides to every story. Listen to each other. Be thoughtful. If you value the relationship you have with a person, her goodness, or his loving heart, are more important than the religion he or she belongs to. Believers and non-believers alike can learn to be sensitive to each other and maintain those important connections. Don’t let this one thing break your friendship or family ties. It’s just not worth it.