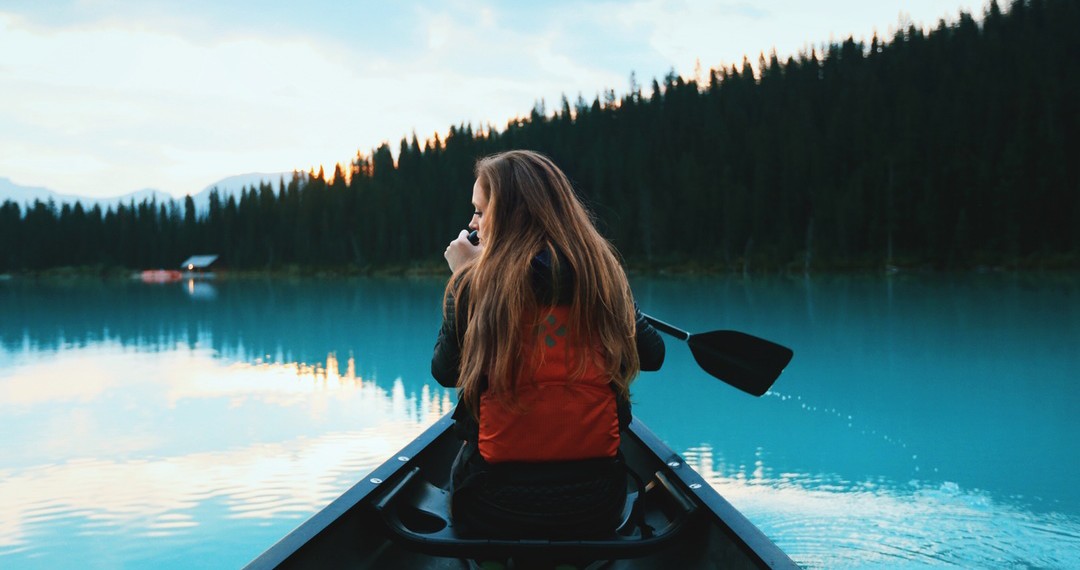 I no longer subscribe to the notion that faith is a virtue. I believe faithful people can have many virtues, and I’m sure some people’s faith motivates them to be better in various ways, but I don’t think that believing in things without evidence is fundamentally virtuous or noble.

Since leaving the LDS church, my beliefs have (naturally) changed dramatically. I’ve written a bit about this before, but today I want to share my personal experiences with atheism making me a better person. Just like with faith, I don’t believe that atheism inherently makes people better, that’s just been the case with me. And I will quickly say that my definition of being an “atheist” is “having no reason to believe that there is a god”. Neither religious people nor I can say anything with certainty, but as of right now, nothing suggests to me that he/she/it exists.

Here are five ways that atheism has made me a better person.

1. It made me realize that we truly cannot judge people for anything.

The LDS church teaches the importance of not judging (Dieter F. Uchtdorf’s “Stop It” talk contains lessons that I still love), but the reality is that Mormons tend to have a judging problem. Before you assert that I am judging them by perceiving that they are judging others (golly, what a mess), let me tell you how I became a judgment-free (for the most part) person.
I now believe that we are all simply the product of our genetics and experiences. We may have free will, but the decisions we even get to make are determined almost entirely by those two things.
For example, I have never had to choose whether or not to join a terrorist group. I did not grow up in circumstances that facilitated the formation of terrorist groups, so I’m largely unaware of the conditions that drive people to join them. Therefore, I cannot judge even those I consider the vilest of human beings for acting the way they do—I can only hate that they act that way because it’s hurting others.
Anyone reading this blog post is benefitted by privilege in some way. There are people whose parents or life experiences taught them to be kind—that’s wonderful. There are people whose parents or life experiences taught them to be not so kind—that’s a bummer for society and probably them, but I can’t blame them for it. I can only try to demonstrate kindness to them and hope that it inspires change.

2. It made me realize that I cannot outsource my charity to a higher being.

Ideally, religious people follow up their prayers to God with action. Unfortunately, believing that an all-powerful being can perform miracles sometimes caused me, while religious, to slack off a bit when it came to serving people. I performed my church “callings”, but a lot of the time they didn’t involve legitimate service to my fellow human beings—at least not the “care for the poor and needy” kind—only service to the church. (Which Mormonism pretty much considers the same thing, but that’s another post topic.)
Now that I don’t believe in a god, I am significantly more motivated to help people out on their journey through life. None of us know why we’re here (I personally don’t believe there is a “purpose” in the way that we tend to think of it), so we might as well help others have the happiest experience possible.

3. It made me love and appreciate the Earth and all of its creatures more.

As a Mormon, I believed that God gave humans dominion over animals and our planet. This made it fairly easy to dismiss the cruelty of the meat and dairy industry and the destruction of the rainforest, to name just two things that I now find appalling. Jesus was going to come again soon, remember? I didn’t need to worry much about climate change!
Humans are kind of stupid. We think we’re the best species on the planet but we’re the only species destroying the planet. I didn’t even recycle as a member of the LDS church, and I would happily burn through resources without a second thought. I was the definition of “entitled”—a quality former president of BYU-I, Kim B. Clark, regularly spoke out against.
Today, I recognize that humans are just a tiny blip in the Earth’s history, and I want to preserve this beautiful place as much as I possibly can. I have such a greater appreciation for it, and my love of animals has increased dramatically. I recognize myself not as some being put on the Earth by some other being, but as a part of the Earth—just as the mountains and the air we breathe are part of the Earth. We’re all just a bunch of atoms who landed in the same place! Let’s keep it awesome.

4. I became more interested in science and learned the value of evidence over bias.

I know devoted religious people like to paint science as a religion, but it’s not. It’s a method of investigation, and there’s not a single good scientist who wouldn’t be willing to abandon his or her beliefs if new, better evidence became available. Scientists must be humble in their knowledge, while religious people are (typically) taught to cling onto their beliefs regardless of evidence against it. It took a LOT of humility for me to accept the extensive evidence that the LDS church is false, but it was totally worth it.
Science makes the world better. It’s the reason we don’t have as many children dying in infancy; it’s the reason we can travel all around the world to admire different beautiful places; it’s the reason we now give people mental health treatment rather than throwing them in jail. Sure, scientists get stuff wrong sometimes, but that’s part of life and learning. They’ll correct themselves as soon as they can. As science evolves and our understanding of the world deepens, religious beliefs formerly viewed as facts get pushed further and further toward being metaphors. We’ve seen it in the LDS church (remember the whole “the Earth is 6,000 years old” thing?), and we’ll continue seeing it in the LDs church. Science, on the other hand, will continue to grow its fact base.

5. It made me more accepting, open minded, and able to appreciate the beautiful differences in humanity.

Like I said, humans have only existed for a miniscule portion of the Earth’s history. Mormons have existed for even less time, and it makes me laugh that I ever believed God was most pleased with Mormonism’s niche, America-centric way of life. There are so many cultures in the world that can teach us so much—Mormonism doesn’t even register on their radar. And, unsurprisingly, Utah isn’t a “Blue Zone” (place in the world with the highest life expectancy and satisfaction).
White people aren’t superior. Straight people aren’t superior. There isn’t some god who favors rich, white, Republican males. We’re all just different versions of the same combination of elements, and we’re all just trying our best to enjoy this weird experience called life. So let’s do it. Loving people is so, so much simpler than I thought it was while religious. I no longer need to “find the line” between loving people and “condoning sin”. When someone does something that hurts someone else, I can call them out for it (without being passive aggressive too!) When someone is hurting, I can comfort them. I no longer have an ulterior agenda for helping people—I’m not trying to convert them to my way of thinking or get them to join some group I’m a part of. I’m just trying to make their existence better.