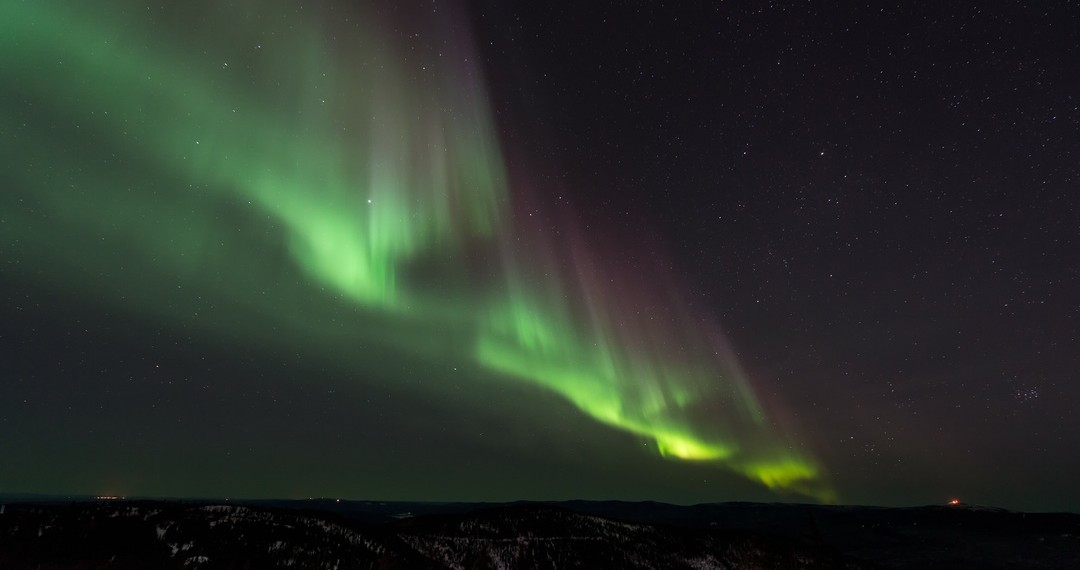 “What if you end up not believing in God at all?” asked my mother-in-law, through tears, after she found out we’d left the LDS church. I didn’t have the heart to tell her that I didn’t really believe in a big man in the sky anymore, so I stayed quiet. It seemed like she was throwing that out there as the worst-case scenario, that even she didn’t think could happen.

As I’ve navigated my faith transition the last few months, one question keeps popping up from Mormons everywhere — what do you believe in now? This, of course, is a natural sort of question to ask when one announces that they’re leaving the religion they were formerly devoted to. But in my experience, it tends to come with an attached assumption that one must believe in something, and by “something” I mean something that we hope for but can’t see. Aka religion.

I left the LDS church because its fundamental claims are provably false, and as J. Reuben Clark said, “If we have not the truth, it ought to be harmed”.

I take that principle seriously, hence why I couldn’t continue being a part of what I now consider a fraudulent organization that causes harm to people. While I’m sure some people leave Mormonism only to further entrench themselves in other religious beliefs (I know that a fair number become hardcore evangelical Christians after realizing that the Book of Mormon is incompatible with the Bible and other Christian teachings), most of the ex-Mormons I know left because evidence against the church was extensive, and evidence FOR the church . . . well, it’s not really evidence. (Because wanting evidence is sinful, duh.)

Losing belief in something does not require one to generate belief in something else. I’ve had members demand to know, “Well what higher truth have you found now? What greater enlightenment have you found?” To them, my answer is simple: the greater truth I have found, or “greater enlightenment”, if you insist on such a phrase, is that the LDS church is not God’s church — it isn’t led by men divinely connected to heaven, nor was it ever led by such men. Joseph was a fraud. Perhaps a fraud with some good qualities — I don’t really know the extent of his mindset throughout the whole thing — but a fraud, in that he was not a prophet of God.

Being Mormon, especially after studying church history, required me to trust good feelings I’d had in the past over evidence and logic, so realizing the unreliability of that method didn’t exactly leave me hungry to find another church I could throw myself into belief with.

To me, that seems simple. (Though the months of endless studying it took to arrive at that conclusion certainly weren’t.) I don’t need to have found some other religious conviction in order to determine that Joseph displayed an ongoing pattern of deceit and conflicting ideas. I don’t need to find faith in some other holiday saint in order to lose belief in Santa Claus.

To a devout Mormon, of course the idea of no longer believing in anything is terrifying. I’ve heard people say that they’d just kill themselves if the church wasn’t true, because everything would be pointless. I’d be lying if I said I never had those same thoughts while Mormon. But I will say this — it’s not that I “don’t believe in anything”. I just don’t believe in any of the religious claims of truth that exist on our little planet. There are things I can certainly glean from religions, like Christian kindness, the Buddhist focus on meditation and appreciation for the planet, and the Islamic practice of almsgiving; but that doesn’t mean I surrender my own critical thinking skills and ability to investigate claims in order to subscribe to the entire belief system of a particular religion. All religions tend to use similar methods for determining truth, and to me, those methods just are not legitimate.

The idea that you have to relay from religious belief to another religious belief is odd to me. Most members seem to think it would be better if I’d left the church to join another one than to simply admit that I don’t know what the meaning of life is or if there even if one. The notion that believing in something you can’t prove is a virtue is bizarre and flawed to me. What’s inherently noble about faith? I think a loving God would value goodness for the sake of goodness above all else. Why the need for belief in false claims? (Or at least unprovable claims, if you’re religious.) What’s so great about spending your life worrying about the next one?

I know that I spent a lot of time in the LDS church engaging in what I thought was service, but was actually just kind of self-serving intra-church time killing. (For example, temple service. There are benefits to sitting in a quiet place and meditating, but I don’t think spending two hours going through a strange, cult-like ceremony really makes the world a better place. Get me to a soup kitchen instead!)

Science gets a bad rep from Mormons (and other religious people). Some members of the LDS church mock those who “put their faith in science”, because of how “imperfect” of a practice it is. Um, HELLO? Do you KNOW about blacks and the priesthood?! Clearly revelation is no more perfect. I appreciate science because it uses a “bottom up” approach, in that it determines conclusions after gathering evidence and analyzing things. (Do I sound super scientific? ;)) Religion works from a “top down” system, where time and science begins proving some/most of their claims false, causing religions to adopt either a more metaphorical approach to their scriptures/teachings, or to double down and insist that science has an evil agenda. (I find this especially amusing when coming from Mormons. Apparently they are unaware of how little the average scientist knows or cares about Mormonism, or they just think Satan is cleverly inspiring secret scientist combinations/warping DNA evidence etc.)

It is not stupid or “sinful” to suspend belief in something until there is a legitimate reason to believe it. It is not stupid or sinful to stop believing in something when new information and evidence is presented. To me, what’s “stupid” is being so determined to believe you’re right or so terrified of being wrong that you refuse to acknowledge or incorporate new ideas and information that conflicts with your beliefs. But I get it. Mormonism feels nice when you’re in it. You have no reason to want to leave, and you’ve learned everything in your life within a certain paradigm that you can’t break out of easily.

I always use the following analogy when talking about this. (It’s not amazing, but it’s how my brain has pondered on this.) I imagine an ant getting hit with a football. I don’t know a ton about ant biology, but I imagine when an ant is hit by a football (assuming it doesn’t die, for the purposes of this analogy) it simply recognizes a threat and the presence of pain from being hit. I suspect it doesn’t look at the football, realize it was the object of a game being played by humans, and start trying to figure out the rules of football. Not that it could. (Right, ant scientists?)

In the same way, I don’t think humans know anywhere near as much as religious people seem to think they do about the universe and existence. We can only get answers to questions we are able to ask, and it would be naive to think that we’re capable of asking all the right ones. I really don’t think we have any idea where to begin, so we look at everything within our worldview, which can be small or slightly less small, depending on the person.

With that in mind, it’s fair to say that I do believe in things I can’t see, I just don’t claim to know what they are. And that’s alright with me. 🙂