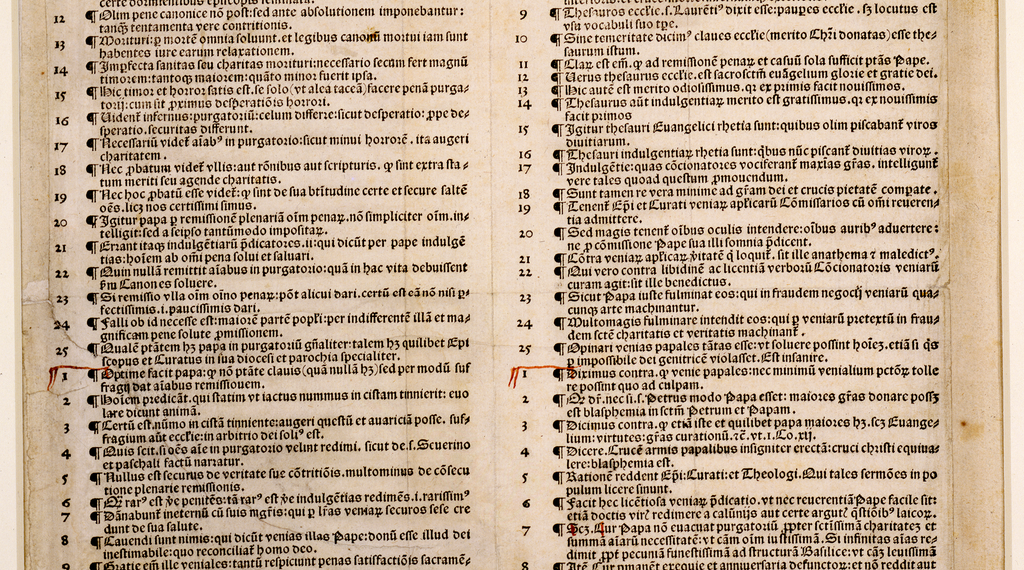 The following are ninety-five questions that The Church of Jesus Christ of Latter-day Saints will not honestly address or rectify. These questions demonstrate why people are leaving the Church in droves. If answers can be provided for these questions that are consistent with what we are taught in the Church, it will be means of rescuing many lost souls. If these questions cannot be answered, the thought must be considered that the Church is not what it claims to be. Just as any good Mormon should, we only care for truth, wherever it might lead.