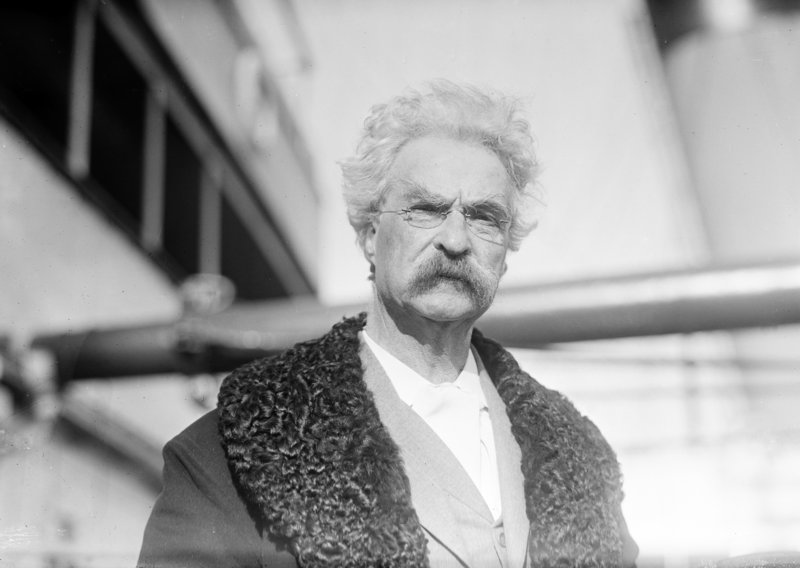 Last year, LDS Living posted an article called, “What Mark Twain Really Thought About Mormons”. Though not inaccurate as far as I can tell, the article does fail to mention some important things Mark Twain said about Mormonism, namely, its validity. Of course, LDS Living did start out with a little piece of apologetics just in case anyone’s testimony was shaken by Twain’s words about Mormonism:

“Anyone today who reads his reflections on the Mormons must keep in mind that his [Twain’s] exposure to them [Mormons] was limited to only two days. And that he didn’t write his account for more than a decade after his stopover in Salt Lake City.”
Gotta love that, “Didn’t write it down for ages afterwards!” gem. Multiple first vision accounts, anyone?

In the 21st century, it can be easy for church members to read The Book of Mormon and be fooled by its old fashioned style of writing. Most of us aren’t literary masterminds who are able to recognize where the book’s writing style came from — we simply see it as a book written in old English. For this reason, the average church member (and myself, in the past) is not able to make the observations Mark Twain, a great literary mastermind by most people’s standards, could so easily make. (Not to mention how low the IQ of early church members is said to have been, or how familiar they were with the occult and seeing things with “spiritual eyes”.)

Mark Twain thought The Book of Mormon was boring as heck!

LDS Living does point this out, quoting Twain in saying

“All men have heard of the Mormon Bible, but few [have] taken the trouble to read it. The book is a curiosity to me. It is such a pretentious affair and yet so slow, so sleepy…”

Had LDS Living completed that sentence in quoting Twain, readers would know that Mark continued by saying:

“The book is a curiosity to me, it is such a pretentious affair, and yet so ‘slow,’ so sleepy; such an insipid mess of inspiration.”

I think we can all relate to snoozing through a war chapter in the Book of Mormon on more than one occasion as church members, and for… you know, Mark Twain, it was probably worse.

He knew it was plagiarized and imagined.

“The book seems to be merely a prosy detail of imaginary history, with the Old Testament for a model; followed by a tedious plagiarism of the New Testament. The author labored to give his words and phrases the quaint, old-fashioned sound and structure of our King James’s translation of the Scriptures; and the result is a mongrel — half modern glibness, and half ancient simplicity and gravity. The latter is awkward and constrained; the former natural, but grotesque by the contrast.

Whenever he found his speech growing too modern — which was about every sentence or two — he ladled in a few such Scriptural phrases as ‘exceeding sore,’ ‘and it came to pass,’ etc., and made things satisfactory again. ‘And it came to pass’ was his pet. If he had left that out, his Bible would have been only a pamphlet.”

Mark Twain – the Jeremy Runnells of his time, am I right?

Mark Twain was a fan of freedom of religion, but wanted to see Mormonism destroyed by logic and reason.

Because of his belief that men should be able to worship how they want, Twain stated that he’d like to se Mormonism “extirpated, but always by fair means, not these Congressional rascalities.”

He went on to say what many of us ex-Mormons believe should happen,

“If you can destroy it with a book, — by arguments and facts, not brute force, — you will do a good and wholesome work.”

He saw Mormonism as evidence of how easily fooled people were back then.

While talking about Joseph Smith “digging up” the plates:

Evidently one of the least difficult things in the world, to-day, is to humbug the human race.” 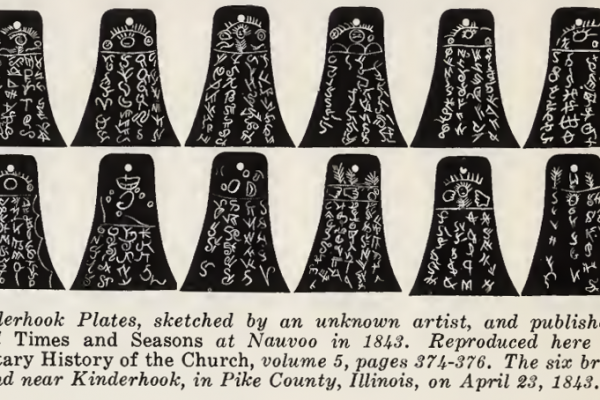 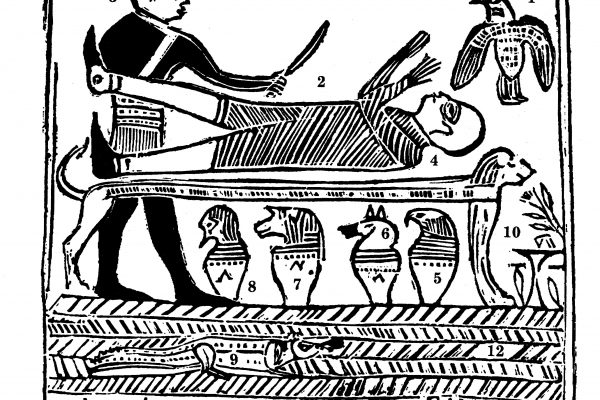 Egyptologists React to the Book of Abraham