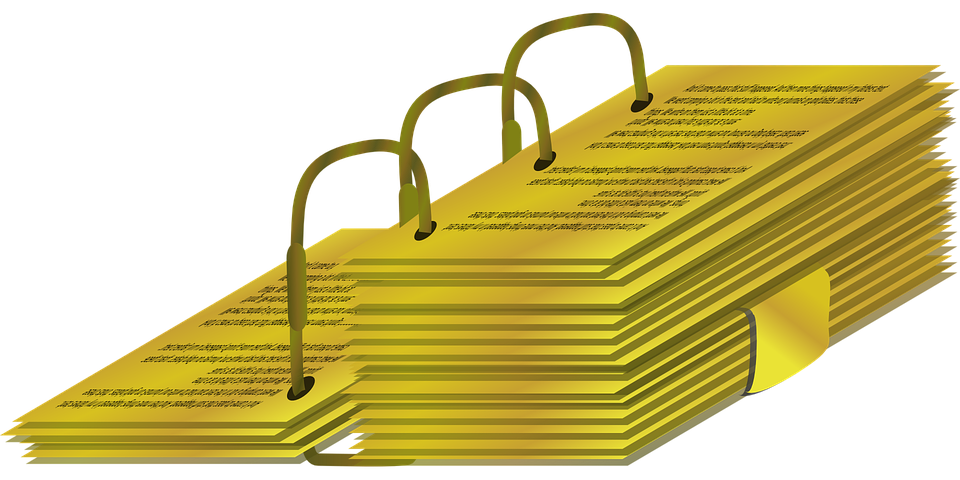 First things first, let’s establish where your knowledge of The Book of Mormon’s truthfulness is at. Do you “know” that it’s true with or without knowing about the book’s many anachronisms (inclusion of things that didn’t exist at that time and absence of things that did)? Do you love it with your whole heart with or without being aware that Joseph plagiarized some of it from his version of the King James Bible, as illustrated by the presence of mistakes that were also in the copy he owned? Does it make you a better person with or without you understanding that Joseph Smith told stories about Native American people years before he ever claimed to have found gold plates? Does it make your soul sing with or without you having read View of the Hebrews, or The Late War? (Books available at Joseph’s time and in his area that are remarkably similar to The Book of Mormon you know is true.) 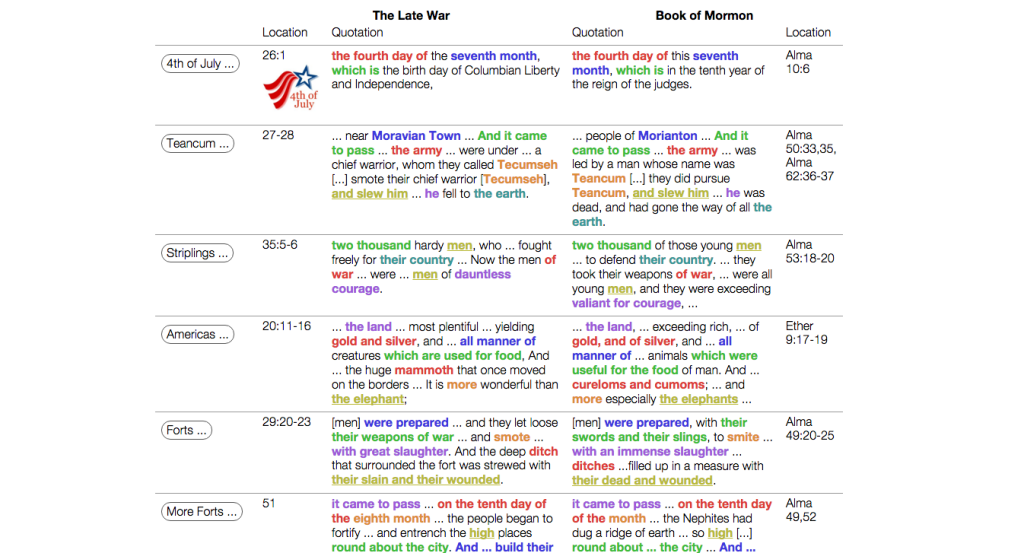 You say that The Book of Mormon was written for our day. Did I miss the chapters about global warming, polygamy in this life and the next (oh yeah—it was forbidden), gay people trying their hardest to be active Latter-day Saints, Heavenly Mother, the President Packer-condemned movement of feminism, or coping with the church building a 1.5 billion dollar mall despite what the rest of the book says about building fine sanctuaries? Did I miss the part that told us when it is ok for the church to go against scripture and when it isn’t? Did I miss the part where it says the prophet can never lead you astray except when he teaches false doctrine about blood atonement and polyandry and Adam-God theory? Did I miss the part where eternal families are explicitly mentioned as the whole point of life and the restoration? Did I miss the part where it says my salvation depends on me being able to accept a man who married impressionable 14-year-old girls as a prophet? Does it say I’m a bad person for refusing to accept that Joseph was commanded to practice polygamy but every other cult leader in history who did the exact same thing wasn’t?

Of course, modern-day prophets have talked about some of those things. Like gay people and feminists and stuff. Sure, it hasn’t been very helpful and they continually disavow what they said before because it was too offensive and off-brand now, and sure, they’ve opposed basically every civil rights movement for the last 100 years, but they still tell us some good things. Like… food storage. (#Doomsday) And spending one night a week as a family. Those are good things!

The Book of Mormon makes you a better person, I get it. You can’t find any other books that tell you to love and serve people. There are no other books that do it as well as this one, which also gives you a free dose of racism, sexism, and historical lies. You need the promise of a divine reward in order to care enough about your fellow human beings to feed them and clothe them and give them medicine. Except… you don’t exactly do those things, you just donate money to a church that you hope does those things. For the most part. I know that some of you contribute more to the human race than tithing, of your own accord, and to you guys—I sincerely thank and applaud you. I imagine you don’t need a fraudulent book to be wonderful people.

You see, Mormons, you’ve been taught how to interpret the world, probably from birth. You’ve been taught to equate belief with knowledge, regardless of the evidence that utterly disproves your so-called knowledge. The evidence you’re told to avoid reading because Satan might deceive you. You’ve been told from a young age that you must come to “know” that The Book of Mormon is true, despite the unreliability of your method, which is used in many religions, even those with completely contrasting doctrines, to achieve the same results.

Let’s be real here, guys. I’ve read The Book of Mormon, multiple times. I know how it feels to have a verse strike you. (“Encircled about eternally in the arms of his love”? That’s beautiful.) I also know how it feels to slog through a war chapter or two because you know that daily scripture study will bless you, and duh—those guys in the book worked really hard to get this record to us! I know how easy it is to equate old-fashioned language (that Mark Twain saw right through) with the divine. But unless you’ve never read another book in your life, I highly doubt that you think The Book of Mormon is THE best out there, at least from a literary or even inspiration standpoint. Ever read The Alchemist? You should. 🙂

Sure, you can cherry pick the good stuff in The Book of Mormon and tough out the tedious stuff and the part where it condemns polygamy (a good part, but one that you apparently misunderstood with your weak human brain because it was obviously fine that JOSEPH did it). Did you know Joseph constantly denied that he practiced polygamy and had a printing press destroyed for exposing him? That’s why he was killed. Of course, if Thomas S. Monson declared infant baptism to be necessary starting tomorrow, you’d do it. Or would you?

The Book of Mormon doesn’t teach us “eternal truth”. It teaches us Joseph’s (or Oliver or Sidney or whoever else was involved) ideas about how Christianity issues of his time could be solved. It’s the story of a theocracy and huge, violent wars that archeologists have found absolutely no evidence for despite them being the largest in human history and us being able to excavate tiny bones from 80 million years ago. (BYU doesn’t even bother trying to find Book of Mormon archeology anymore.) It’s a book of pseudo-biblical language saturated with phrases like “And it came to pass” that are the written equivalent of modern verbal fillers such as “like” and “um”, or you trying to bulk up your English paper to meet the word count. The Book of Mormon plays almost entirely to the common rhetoric of the 1800s. Even its witnesses were completely immersed in folk magic and the occult. (You should read some of the crazy stuff Martin Harris testified of other than The Book of Mormon!) Did you know that people in Joseph’s time were worried about Masons infiltrating the government? Gadianton robbers. Did you know that the LDS temple ceremony is almost completely identical to the Masonic one Joseph was initiated into just seven weeks before instituting the endowment? That’s not mentioned in The Book of Mormon, but it’s all part of the same fraud.

I can gladly show you archeological evidence, historical accounts, and scientific findings that back up my knowledge. You can offer me your testimony of how you felt. I’ve felt that too. I’ve also felt the joy of “Santa” delivering me presents in the middle of the night as a child, before I had any legitimate reason to believe he wasn’t.

It’s hard to swallow the red pill. Especially when you’ve been taught to believe it’s from Satan. Or that there isn’t one. Believe me, I’ve been there. And what I found was that it’s ok to be humble and admit that you don’t know things.