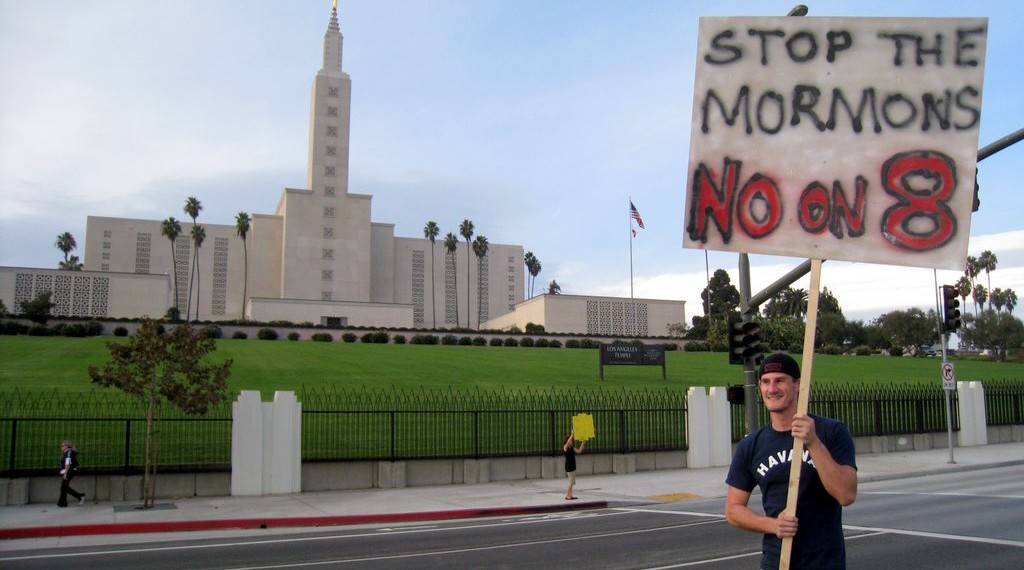 To help people face up to the truly extraordinary claims about the universe they are advocating, I think we ought to stop using religious jargon, and unpack it into more ordinary language. Religious jargon has become common and people are familiar with talk of holy spirits and heavenly father and so on, and this can obscure the extraordinary claims associated with these objects. Heavenly father is, if anything at all, a superhuman from another planet, on Mormonism. And that’s what we should talk about him as to break the spell of familiarity and help people face up to the strangeness and extraordinary nature of their religious beliefs, even if they want to keep them. Mormons don’t have a better method for getting at the truth than any other religion. In fact, according to all the evidence available, they are fooling themselves in the same way that all competing religions and superstitions are fooling others.” – Reddit user

One thing most exMormons can agree on in that the tables do need to be turned. Maybe you’re a person who is willing to spend time in the apologetic forest when discussing things, or maybe you’re not—either way is fine. Just don’t be afraid to be authentic. You don’t owe anyone any more discussion about you reasons for leaving than you are comfortable giving, though in my opinion, more is better. Remember that most of the LDS church’s claims are obviously ridiculous to most people, but when they’re all you’ve ever known, anything but them seems ridiculous.

Is it so crazy to believe that Joseph Smith wrote the Book of Mormon—even if it was in the short time frame he claimed? Not really. Is it crazy to believe a supernatural force helped him do it with a rock in a hat? Well… that’s your call.