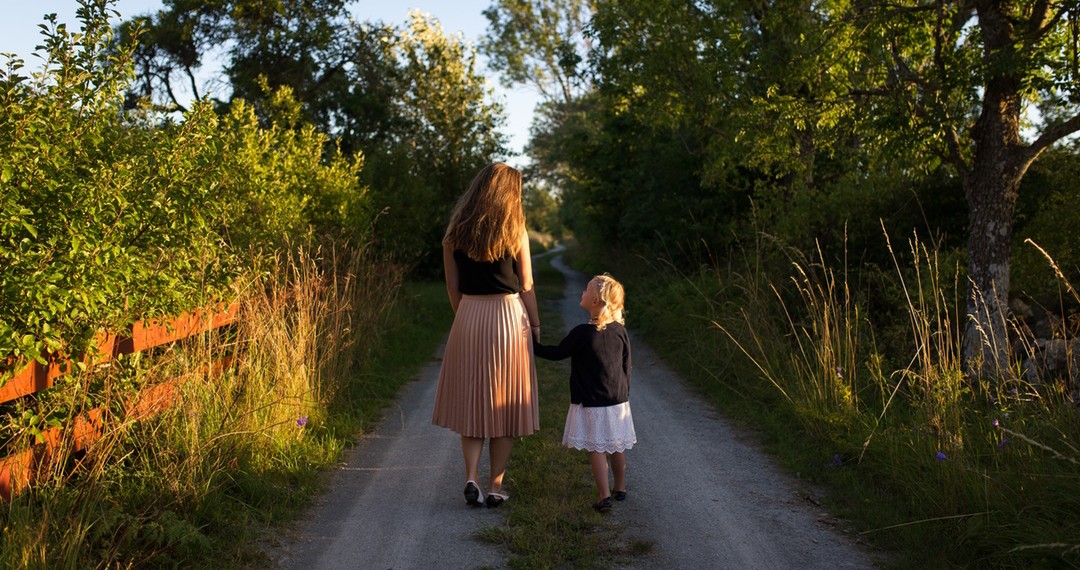 As a young woman in the LDS church, you are constantly reminded of the importance of motherhood. You are told that you will find no greater joy in life than by raising beautiful children who love God. You are pressured, be it socially or through lessons at church, to want to be a stay-at-home mom, because your natural tendency to nurture makes you best suited to the job. You are told that you are uniquely created to fulfill the role of nurturer.

In The Family: A Proclamation to the World, it says, “Mothers are primarily responsible for the nurture of their children.”

“The principles I have taught about teaching in the home . . . are especially crucial to the role of a mother. Fathers most often spend much of their day away from home in their employment. That is one of the many reasons so much of the responsibility for teaching the child in the home falls on mothers . . . I believe it is by divine design that the role of motherhood emphasizes the nurturing and teaching of the next generation.”

Elder Holland said at the most recent General Conference that he can “pay no higher tribute to anyone” than mothers. He also thanked Mother Eve, Sarah, Rebekah, Rachel, Mary of Nazareth, AND Mother in Heaven for their “crucial role in fulfilling the purposes of eternity.”

So where is she? Where is the nurturing Mother in Heaven we must, according to the LDS doctrine on the family, have? A church of men and women are taught to be like Christ — except Christ was a man. So is God. We have no awareness of what Heavenly Mother is like. This, of course, is how Christianity has always been. But you’d think the “true church” would be able to say something of worth on the matter. Something more than rhetoric or mansplaining.

Why is Mormonism teaching young women that their eternal destiny is to have children on earth, who they are primarily responsible for raising and nurturing, only to take a step back and let the man who presides over them steal the show in the next life?

What kind of mother is “too sacred” to bond with her children? (And where is that doctrine stated?) So sacred that she is not even featured in her daughters’ young women motto, which states, “We are daughters of our Heavenly Father, who loves us…” Is this Mother in Heaven really too sacred to even get a shout out there?

What is she doing? How does she fill her time without being able to communicate with her children? At best, we can assume she is doing behind-the-scenes work to help us from afar, but never has that been mentioned in LDS doctrine. At worst, her existence is nothing more than a presumption based on “the doctrine of the family” laid out by men. Who, according to said doctrine, can have multiple wives in the next life. Perhaps we don’t know Heavenly Mother because there are several, so it would be too hard to determine which one was ours.

The need for Mormons to presume things about Heavenly Mother is so desperate that we often hear the words of a hymn written by Eliza R. Snow quoted as the main evidence of her existence (along with just “common sense”). “In the heavens, are parents single? No, the thought makes reason stare.” The church’s recent essay on Mother in Heaven even admits that “there is no record of formal revelation to Joseph Smith on this doctrine.”

What kind of God felt it more necessary to give revelation for the painful and confusing doctrine of polygamy, which will impact women for time and eternity, before he clarified anything about our Mother (/mothers) in Heaven?

The fact that the church resorted to a creative hymn line to explain something as “sacred” as our Heavenly Mother indicates that (shock, horror!) women and the doctrine of Heavenly Mother weren’t exactly a priority for church leaders to discuss at a time when they promoted polygamy and women were essentially treated as property.

As a side note, it’s also interesting that the church’s essay cites Zina D. H. Young, the woman who was made to marry Joseph Smith despite being pregnant with the child of her husband, Henry Jacobs. When Joseph died, she married Brigham Young. I guess when the resources on Heavenly Mother are so sparse, the church must resort to whatever they can.

Men have nearly always been the protagonists in religious history, especially Mormonism. Naturally, that falls perfectly in line with gender attitudes throughout the ages. The LDS church belittles the existence, contributions, and suffering of women in their scriptures, their past and current doctrines on polygamy, and in the way men talk about and to them in 2015. And women, to a shockingly large extent, are ok with it. Because that’s how they’ve been trained to see things.

“Can a woman forget her sucking child?” Asked Isaiah. With LDS doctrine in mind, it doesn’t seem so impossible.