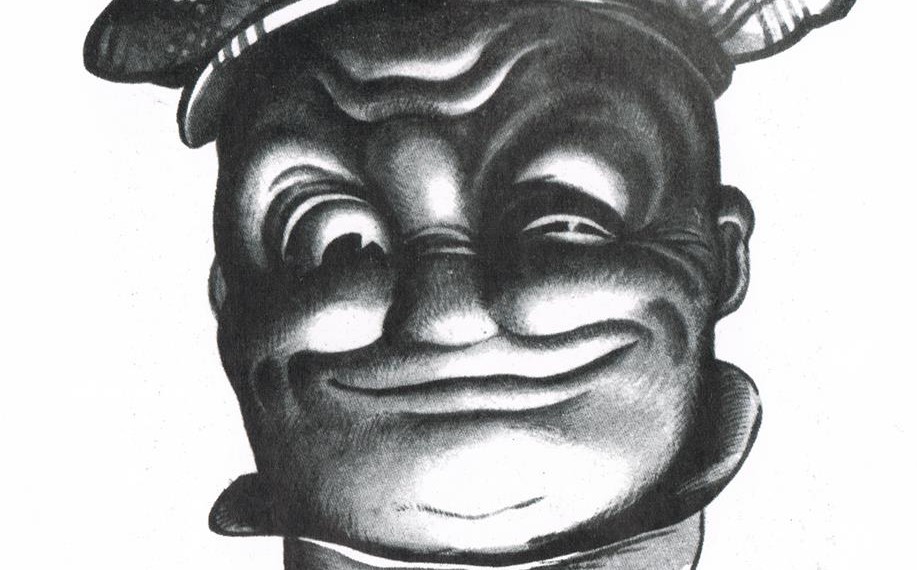 Who you callin’ a victim?

I spent enough time in middle-way Mormonism to get into a few heated online discussions on gospel topics with faithful friends and family. You know, the kind that can blow a whole Saturday? During one of these discussions, a faithful family member was elaborating on the reasons for his intense dislike of John Dehlin:

“… those whom I perceive he has harmed (by destroying their testimonies) wouldn’t personally say they were harmed and may even say that they were “saved” by him. But in reality, if they end up leaving the church because of that, according to my own perception, they are, in fact his victims, even if they wouldn’t say they are.”

This is a common theme. I’ve heard it in many different contexts, and in many different forums. But is it fair to call someone who finds greater happiness in leaving the Church a victim, whether it was a painful process or not?

To help understand this, let’s imagine two news reports. In the first, the reporter is covering the devastation suffered by the victims of a hurricane. No problems with the use of the word victims there, right?  But now consider a news story where the reporter is interviewing the “victim converts” of the Mormon missionaries.  Ouch!  Not so nice, is it?

The difference is that for the hurricane report, the victims would self-identify as victims, but in the other report, the victims would be deeply offended to be called such.  Now, deconversion is a similar process to conversion, just in reverse, so why would it be fair to refer to the happy listeners of John Dehlin as victims?  He, for one, isn’t knocking on people’s doors or paying for expensive ads in Times Square!  Here’s the rub: VICTIMS SHOULD GET TO DECIDE IF THEY ARE VICTIMS!

People are free to perceive what they want to perceive, whether or not it matches up with reality.  Someone who believes in eternal damnation for those who leave Mormonism will perceive that those who leave are victims.  To be fair, my family member acknowledged it was his perception.  But I don’t think it’s kind or correct for him to openly refer to me as a victim if I choose to leave.  I should be able to control my own public narrative.

Later on in the same discussion, my family member suggested that those who happily leave the Church after listening to Mr. Dehlin are suffering from something “sort of like Stockholm Syndrome”, in which prisoners start to express sympathy and have positive feelings toward their captors. That could be a compelling argument, except that the analogy actually fits better if you turn it the other way around. Who holds more strings on a departing member’s life, freedom, and happiness: John Dehlin or the Church?  If anyone is the captor, I think it would be fairer to say it’s the Church.

So let’s explore that point a bit further. Mormonism certainly exhibits many of the social controls of a cult (I know that’s a loaded term, but bear with me). Could it be that Mormons are victims of a cult and they don’t even know it?  Of course. But it’s still largely a matter of perception, and the question we really ought to ask is what we should do about it.

According to Licensed Mental Health Counselor and Cult Awareness expert Steven Hassan, we should be very careful about telling someone they are the victim of a cult.  The most likely response will be retrenchment, not awakening. But that’s not to say we shouldn’t do anything about it.  There are times when intervention is appropriate, but the degree of our response should be moderated based on the severity of the spiritual abuse that is going on.

Unfortunately, Mormonism is becoming more and more spiritually abusive, so intervention may become more necessary as time goes on.  But for now at least, most Mormons that I know are happy where they are and would be harmed more than helped by a well-intentioned intervention. As I said in another post, I certainly don’t want to be the one to rip off anyone’s cocoon before they are ready.  And then there’s this classic South Park ending to consider.

One other point of reference is worth mentioning. Anthropologists are taught not to interfere with the indigenous cultures they study, even when their practices seem barbaric and cruel. Why? Because it can actually be more cruel and harmful to impose our worldview on another culture. Also, positive change is most likely to happen when it is motivated by individuals living within the culture.

Here is a fantastic podcast where an actual anthropologist discusses this topic in depth in the context of Mormonism. This explains the power of those who choose to live the middle-way in Mormonism: their insider status gives them much more clout with the faithful, and thus much more power to effect change. But even those of us who couldn’t carry the middle-way cross, and have left the Church are still insiders of sorts, and we can contribute to the dialogue to the extent that people will listen to us. Calling active members victims is a surefire way to shut down that conversation.

Who you callin’ better off?

With the recent statement by Elder Christofferson that the “policy [of denying baptism to children of LGBT parents] originates … out of a desire to protect children,” we have the same kind of external labelling, but this time, someone who feels like a victim is being told that they are “better off.” In another epic Facebook thread, a family member said this:

“I believe … that the Church [was] motivated entirely out of love, genuine concern, and pure compassion (as difficult as it may be to understand that, I see a great deal of love and compassion underscoring this decision).”

The problem is that we have three organizations that actually represent the affected demographic: the Mormon Mental Health Association, Affirmation, and the Momma Dragon Board, who have all come out with statements that they think the policy causes far more harm than good! Shouldn’t their say matter more than that of a privileged white heterosexual?

I think we need to be very careful when invoking “it’s for their own good” arguments. Many evils in the world today hide under this guise.  For example, someone I know personally once said that maybe slavery was good for many slaves because they couldn’t take care of themselves. Whenever doing things “for someone’s own good” includes putting them into a “less than” or “different” category, it’s not compassion. True compassion, in my interpretation, is always inclusive and accepting, rather than ostracizing and divisive.

Let’s allow the supposed beneficiaries of a Church policy to have the final say on whether or not they are “better off.”

Do we ever get to grow up?

But what if the “victim” or “beneficiary” is a child?  Isn’t it possible that a child will make some terrible mistakes if given free rein to decide what’s in her self-interest? Of course. That’s where parents and legal guardians come in.  It’s their responsibility to shield children from making mistakes where the price tag is too high.

I think it is appropriate to require parental authorization for the baptism of a child convert. Baptism becomes a shared decision of parent and child. If we truly believe that 8-year-olds are capable of making that decision, and if their parents agree that it is in the child’s best interests, everyone is good-to-go, even if the parents don’t live the Law of Chastity or the Word of Wisdom at home (or worse).

But something different is going on with the Church’s recent policy change.  In this case, the Church is saying “we don’t trust gay parents to decide if baptism is a good decision for their own children.” In a way, the Church is positioning itself as the “uber-parent” of these parents, administering some “tough love.” Behavior like this from the Church toward grown adults is patronizingly paternalistic, not to mention harmful, and it needs to stop.  There are other ways in which the Church seems to want to keep members in an infantile state (outsourcing moral decision-making and charity, for example), but that’s another topic.

Here’s the bottom line: adults should get to decide if they are victims or beneficiaries. For children, the decision is shared by the child and the parent, but it is certainly not the purview of the Church to decide.  And all of us would do well to stop calling genuinely happy people victims and achingly sad people beneficiaries. 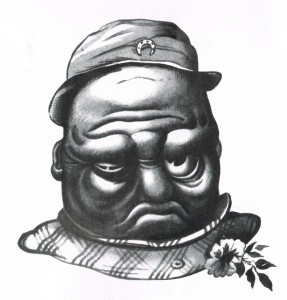 Though once a counselor in the First Presidency, William Law fell out of the church's favor when he opposed several nefarious actions of Joseph Smith, including Joseph's repeated polyandrous proposals to his wife, Jane. After his excommunication, William published the Nauvoo Expositor which exposed Joseph's polygamous activities. The destruction of the Nauvoo Expositor printing press led to the incarceration and death of Joseph Smith.