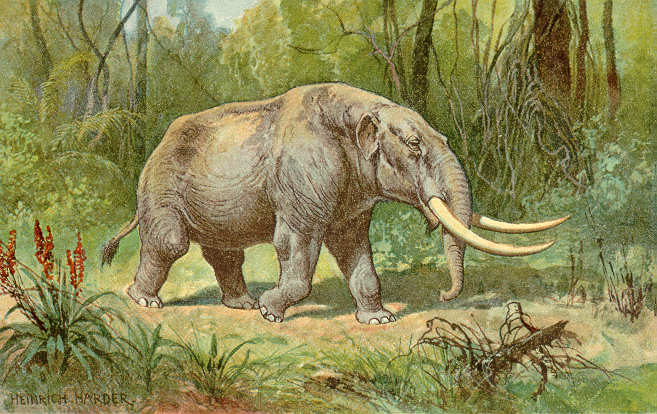 When Joseph Smith’s seer stone came into the public eye recently, some people wondered why the church never included it in their typical  narrative of the translation process (as did I—someone who was taught by the missionaries as an adult). Apologists told us that the church has always been open about the seer stone, citing a couple of examples like that one time it was mentioned in the Friend as evidence.

When people wonder why Joseph needed the gold plates if words just appeared on a stone in a hat, FAIR Mormon explains that we aren’t supposed to know the specifics of the translation process, just that the Book of Mormon was translated by “the gift and power of God”.

When people wonder why the papyri Joseph said he translated the Book of Abraham from have absolutely nothing to do with Abraham (as confirmed by every Egyptologist who has ever looked at them), apologists provide several different theories as to why, ranging from “the papyri were just used as inspiration” (going against Joseph’s own words that they were a direct translation) to “the real papyri vanished”.

When people wonder why Joseph didn’t have the sealing power when he took his first plural wife, or why he made so many false prophecies, or why he married his foster daughters, or why he was tried in court for using his seer stone to find treasure for people, apologists provide answers, possible explanations, and enough criticism of negative claims to make them seem like non-issues.

When people wonder why every archeologist out there says there is no historical evidence for the Book of Mormon and that there is actually a wealth of evidence against it (like the fact that horses and steel swords and wheels and windows didn’t exist at that time), apologists provide answers.

When people notice how similar the Book of Mormon is to The Late War and View of the Hebrews, books absolutely available in Joseph Smith’s town at that time, apologists provide answers.

From the reasonably plausible to the completely ridiculous, apologists (particularly FAIR Mormon) offer explanations for the hundreds of issues that exist with the church’s claims. things that are damning to the church’s claims. Usually, these theories only work when applied to single issues, as they quickly begin to unravel when combined with explanations for other issues. For example, the idea that words appeared from God on the seer stone is incompatible with the fact that there are King James errors in the Book of Mormon.

These theories are never ratified by the prophets, seers, and revelators who are supposed to lead the church. They simply exist as independent, unofficial ideas that may or may not be worth anything.

The problem with apologists

Activity in The Church of Jesus Christ of Latter-day Saints has gone down every year since the internet. In the past, pre-AOL dial-up, people were called “anti” for bringing up things as openly accepted now as the seer stone. Many of our grandparents grew up with no idea that Joseph Smith had several wives. My husband’s grandmother still believes “the negroes simply weren’t ready for the priesthood, as they were still running around naked in Africa”.

So the church has tried to become more transparent. They’ve published essays online, hidden just well enough that only those looking will find them. These essays have no author. They are long, masterfully crafted, and address the issue at hand just enough to calm a faithful Mormon for the time being.

Should we believe these essays are inspired?

It seems obvious to me that when good, faithful members are leaving the church at a pretty alarming rate, it is the prophet’s job to bring some sense to the mess. When obedient, lifelong members encounter information they simply cannot get past because it’s far too strong, the church needs to bring out the card it loves to flash so much when teaching people about the gospel—the fact that we have a living prophet, seer, and revelator.

FAIR is publicly supported by the LDS church, even having its head PR guy speak at their conference this year. Apologists are trying to clarify complicated issues, leaving the church free from the responsibility of being wrong or right. They aren’t going to make the mistakes of past leaders whose words they now disavow, it seems. After all, you can’t disavow a nice little story about charity. You also don’t need to be a prophet to deliver a nice little story about charity.