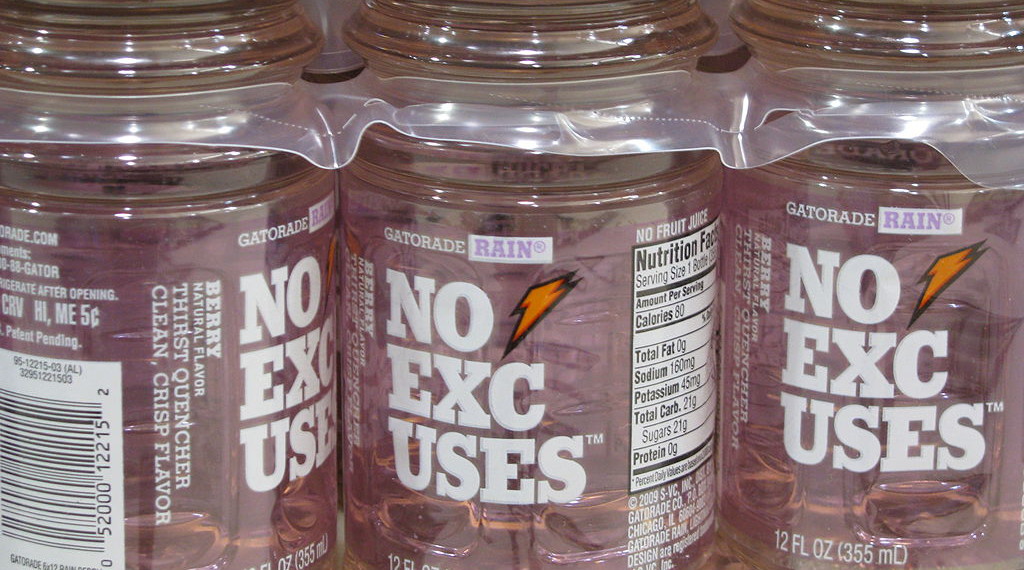 In psychology and logic, rationalization is a defense mechanism in which controversial behaviors or feelings are justified and explained in a seemingly rational or logical manner to avoid the true explanation, and are made consciously tolerable – or even admirable and superior – by plausible means. It is also an informal fallacy of reasoning.” – Wikipedia

It’s been a whirlwind of crazy in the Mormon internet scene the last 24 hours. You know why, and if you don’t, go and read The New York Times. Now, let me tell you why all the justifications I’ve heard for this new policy suck.

“This is to protect families.”

Newsflash: the LDS church doesn’t want to protect gay families. It doesn’t even consider them actual families. You can’t have it both ways, guys. And last time I checked, denouncing your parents at 18 isn’t any more “protective” of your family than at 14.

Polygamy was illegal. It is also intrinsic to our eternal doctrine. So I mean, there’s that.

“This is to prevent kids from experiencing conflict between what their parents teach them and what the church teaches.”

My parents let me drink alcohol from the age of like… 12. They were not religious at all. They regularly told me reasons the church was bad. They also encouraged “having sex with enough people to figure out who you’re compatible with”, and only one of them gave me permission to get baptized. That was good enough for the church, who are absolutely fine with kids leaving the majority of their parents’ religions, lifestyles, and beliefs in order to join the church. There are endless other scenarios where a child is taught differently at home than at church.

“This stops kids and parents from being divided.”

My parents couldn’t attend my wedding because they aren’t Mormon.

“This enables children to make the decision at a time when they can better understand things.”

(That being said, most 18-year-olds in their right minds wouldn’t disavow their parents right to be parents in order to join the Mormon church. So both the church and those children are protected by this policy. Just not saved in the kingdom of God. Wohoo!)

“This policy came from God, not man. It’s Christ’s church.”

Was the policy denying blacks the priesthood from God? Not according to the church’s modern essay on the subject. Was polyandry from God? Was blood atonement from God? Was the doctrine of interracial marriage being an eternal sin from God? Was the practise of even the PROPHET lying to the law about polygamy after the manifesto from God? Was Adam-God theory from (Adam-)God? There are a LOT of things the church has said and done that it now fervently denies were EVER from God.

Finally, let’s be clear that there is absolutely no scriptural or doctrinal justification for this new policy. In fact, there is an extremely solid case to be made that it’s anti-scripture and anti-doctrine. (See: Article of Faith #2, the words of Christ, etc.)

In my opinion, there are some much more realistic reasons the church might not want the children of gay parents being baptized: