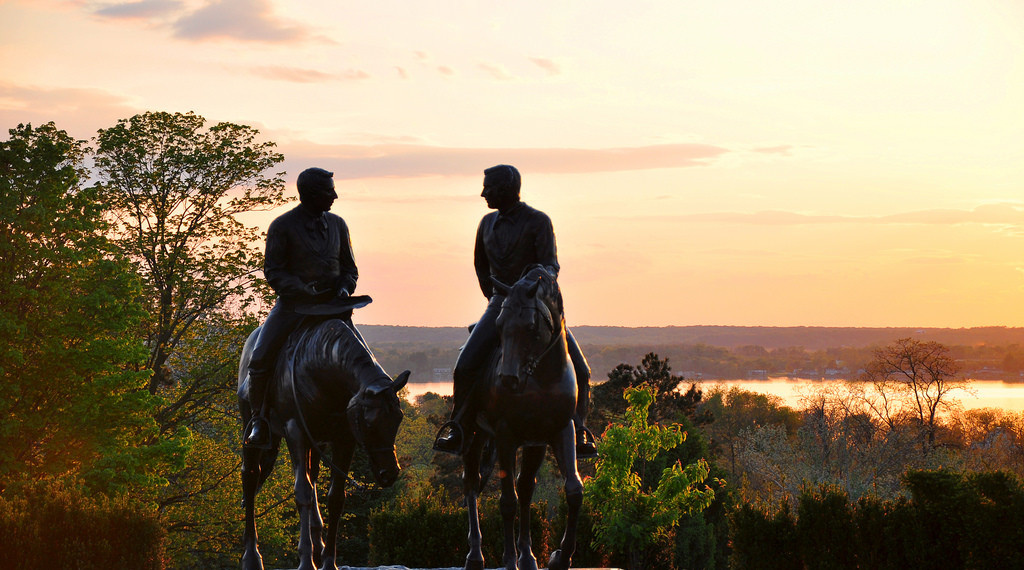 When people ask me why I resigned from the LDS church, I tell them that I studied church history extensively and found that the church knowingly lies about what happened, and I don’t believe it’s a church that ever was, or ever will be led by God. (Among other things.) When faithful Mormons hear this, it usually prompts them to tell me that “God calls imperfect people, and leaders of the church make mistakes just like you and me.”

I take issue with such statements, because they show a fundamental lack of understanding concerning church history and why a person can no longer believe that Joseph Smith, Brigham Young, et. al were inspired men of God. They also make a gross comparison between the mistakes they (and I) make, and the heinous actions of men like Joseph.

Let me be clear: I didn’t leave the church because I expected church leaders to be perfect and I found out that they weren’t. I also don’t consider marrying 14-year-olds and other men’s wives an “imperfection” (to name just one of many examples)—I consider it a gross sin reflective of the fraudulent origins of the church.

If I didn’t understand how little most members truly know about the actions of Joseph (and other prophets and apostles throughout history), I would be offended that they regularly compare the mistakes I make with theirs. I am imperfect, yes. But I have not committed adultery, plagiarized a book that I claimed to have translated by the power of God, or lied to a bunch of people who literally left their homes and sometimes died as a result. I have not conned people out of money, or put women through living hell, or taught men that it’s ok to take another man’s wife if you have more “keys” than he does.

Such “mistakes” are disgusting to me, and they do not align with my moral compass whatsoever. I cannot believe in a God who would support—even encourage—such awful things. Ironically, leaving the church is, to most Mormons, a sign of moral weakness. As far as Mormonism is concerned, the most important virtue one can have is the ability to continue believing in a religion created by a conman, regardless of the evidence, logic, and bad fruits that suggest just how false it is.

Someone on Reddit yesterday said, “I’d be embarrassed of my religion if its fruits included the acceptance of polygamy and polyandry.” That is exactly how I feel. It’s especially poignant given that polygamy is not considered a “mistake” by the church, it’s considered a doctrine. It was taught as essential to salvation. No apologies have been given for it, because it’s a Celestial law in Mormonism. So I’m not sure whether Mormons who tell me “leaders made mistakes” are referring to the teen brides and wife-snatching, but they’re really throwing their “second only to Jesus” prophet under the bus if so.

It’s easy to think that the church is full of only “good fruits” when you live in a middle-class bubble of white privilege and it’s all you’ve ever known, or maybe you saw a few Mexicans have their lives improved on your mission when the influence of an American church came in and told them they were Lamanites.

I see a different side of the story. I see depressed LGBT youth, and Prozac-dependant Utah Mormon housewives, and casual misogyny posing as doctrine, and the stolen lives of girls like Helen Marr Kimball, who were forced into polygamous marriages they didn’t want. I see the continued existence of the FLDS church—a church that exists because former LDS church leaders taught those very principles. I see the wasted potential of so many, and the pioneers who lost their lives unnecessarily, and the people who have tried to speak up about all of this injustice over the years but were silenced by a now multi-billion-dollar corporation that seems more interested in acquiring land and building malls than feeding the hungry and being like Jesus. I see Tom Phillips, receiving his second anointing in the temple only to discover that it was all nonsense and have his family disown him. I see my mother-in-law, heartbroken at what she believes is the loss of her son, and I see the severed family relationships that could have thrived were it not for the LDS church.

In 2016, church leaders get up in general conference and tell members to “give Joseph a break”.

Joseph is dead. Someday we all will be too. History will continue to be warped and denied by Mormons and Mormon leaders alike for as long as it is feasible to do so. Considerably more accurate history will continue to be available, and members of the LDS church will continue to decide whether or not they want to know about it. As for me, I’d rather die knowing that I didn’t ignore the adultery and dishonesty of a man who ruined lives in favor of a comforting lie that may appear to bless me personally but that continues to harm many, many others.