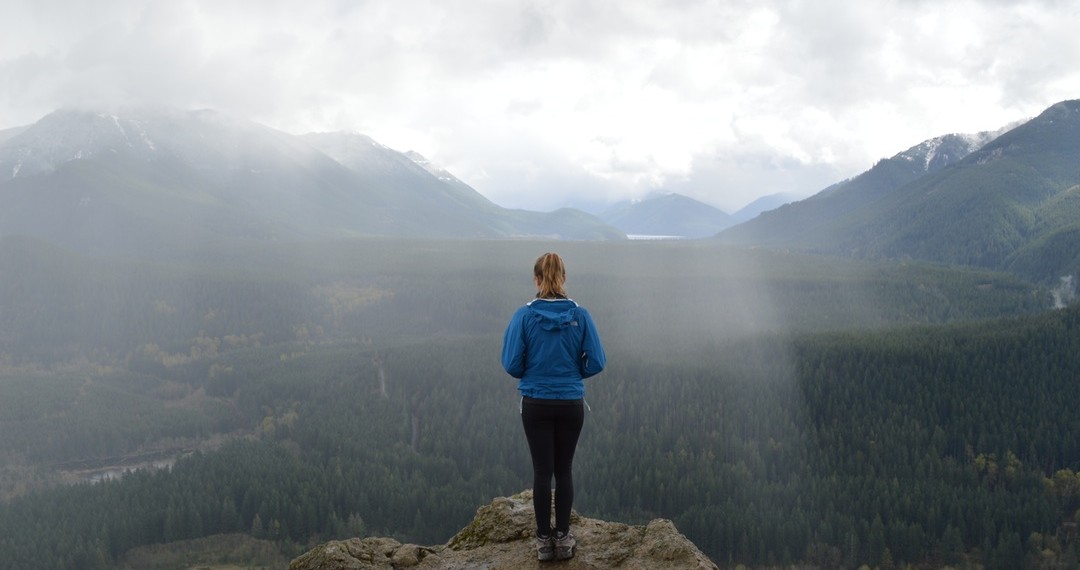 I have finally recognized the essence of why I can’t continue my relationship with the Church. It’s because we have an irreconcilable difference of core values.

The Church will profess that it promotes many admirable values, and indeed it does. I would list things like service, kindness, generosity, and even charity among those values. But when you strip things down to the core, what the Church seems to value more than anything else, is obedience.

There are innumerable circumstances that could be used to demonstrate the preeminence of obedience. Consider the Word of Wisdom. At first blush, this appears to be a teaching centered on the value of healthy living. But when repeated scientific studies reveal that people who drink coffee are actually healthier than those who don’t, the Church falls back to another value. This time, it points to the value of agency, which is presumably preserved by avoiding addictive substances. This claim, however, falls flat when we consider how many temple-attending Mormons are worthily addicted to substances like sugar and Diet Coke. When adequately challenged on these points, faithful Mormons will almost always fall back to the One True Value of obedience: “If you can’t be faithful in the small things,” they will say, “then how will God ever trust you with the larger things?” The implication is that what God really wants in His people, more than anything else, is for them to just obey. Damn science, damn moral reasoning, it all comes down to obedience, okay?

Take any Mormon commandment or teaching that withers under the scrutiny of moral reasoning, and you will encounter the same line of reasoning that inexorably leads back to the core value of obedience. Tattoos and multiple ear piercings? You’re going to end up having a conversation about obedience. Tithing before heating bills for the poor? Yeah, another test of obedience. Stabbing a knife into your kid? You’ve heard this one, haven’t you? Marrying another man’s wife, or a 14-year-old? Here we go again. The truth is, sometimes obedience just plain sucks as a core value.

The One True Value is also at the heart of Church disciplinary councils. You aren’t likely to be excommunicated for adultery, child abuse, or a host of other major sins, so long as you humbly agree to follow the steps of repentance outlined by the bishop or stake president. But what will get you kicked out on your butt faster than anything is to publicly disagree with a church leader. Just ask Rock Waterman, Kate Kelly, or anyone else who has been excommunicated for “apostasy”. It’s the same reason that a committed gay marriage is treated more harshly than gay promiscuity: because gay promiscuity could be chalked up to wandering in the wilderness of sin, but gay marriage is open rebellion. A declaration of war. It would seem that acquiescence to authority is the best measure for predicting the outcome of Church discipline.

Nowhere is the value of obedience enshrined more powerfully (or more detrimentally, in my opinion) than in the doctrine of following the prophet. Denver Snuffer brilliantly pointed out that there is only one core doctrine left in Mormonism: that “we follow a man whom we call a prophet”. Even in my short lifetime, I have seen this teaching rise to greater preeminence. I can still remember the blissful days before the Primary children started singing the drone-like chant of “Follow the Prophet.” And what I consider to be the most dangerous teaching I have ever heard in Church appeared in this year’s priesthood manual:

‘My boy, you always keep your eye on the President of the Church and if he ever tells you to do anything, and it is wrong, and you do it, the Lord will bless you for it.’

This is the same kind of thinking that enabled the Nazis to get “ordinary men” to commit mass murder. There’s no sugar coating this. It’s simply a disgusting and abhorrent idea.

So yeah, the obsession with obedience is really going off the rails in the Church today. But if I step back from this kind of crazy, I actually don’t hate the idea of obedience in all settings. When I’m ushering my four children around the cliffs of the Grand Canyon, for instance, I want them to be very obedient. The difference between me and the Church, however, is that I don’t want my children to be obedient forever or in all settings. And I certainly wouldn’t want them to walk off a cliff because someone asked them to.

As soon as possible, I want them to start making their own choices, and even making mistakes. There is no better way to accelerate learning than to make a lot of mistakes as fast as possible. I want children who learn to make moral judgements based on their own consciences. I don’t want my children to see obedience as an end in and of itself, let alone as the ultimate goal. I would be horrified if I had a child who would kill someone because I asked them to do it. And yet that is the kind of parent that Mormonism paints God to be.

If obedience is, in fact, the first law of heaven, it follows that it can’t be the last. Surely there is something better that God wants us to progress toward. But in Mormonism, there is no off-ramp from obedience. I can obey my way right into the Celestial Kingdom, and the greatest risk to my safe arrival is if I get off the Good Ship Zion and start steering my own vessel. The God of Mormonism doesn’t want moral captains, He wants moral passengers!

But the heaven I want to believe in has as many roads leading into it as there are people. And the main requirement for entry would be if a person has learned to follow their conscience.

You want to know what I consider to be worthwhile core values? How about unconditional love? How about open-mindedness and intellectual honesty? How about the kind of holiness that can only come through getting one’s hands dirty while wrestling with the moral ambiguities of life? Give me a Mormonism that values these things more than it values obedience, and I could find a faith that is worth being reconciled toward, even in the face of a deceitful and troubled history. But for now, the Church and I will have to go our separate ways.

Though once a counselor in the First Presidency, William Law fell out of the church's favor when he opposed several nefarious actions of Joseph Smith, including Joseph's repeated polyandrous proposals to his wife, Jane. After his excommunication, William published the Nauvoo Expositor which exposed Joseph's polygamous activities. The destruction of the Nauvoo Expositor printing press led to the incarceration and death of Joseph Smith.