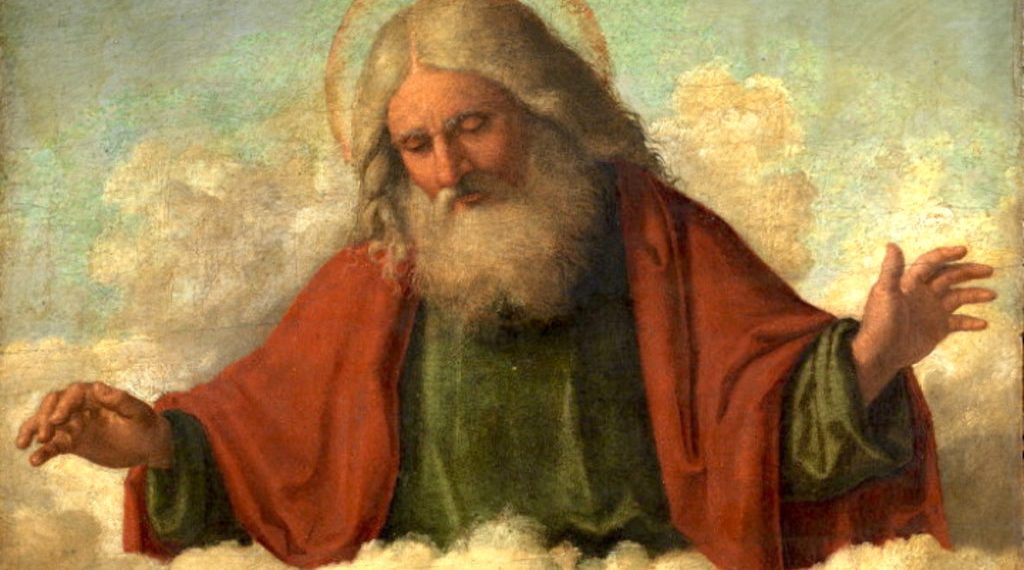 I recently stumbled upon an article on the LDS website, Mormon.org which attempts to convince people of the existence of God.

Under the section entitled “Physical Evidence there is a God” mormon.org has written:

Have you ever marveled at the stars or been astonished by a beautiful animal or plant? The  complexity of the universe, of scientific orders, of life itself all point to something deliberate—a plan that defies mere chance. God created the earth (see Genesis 1:1), and “the heavens declare the glory of God” (Psalm 19:1). “All things denote there is a God; yea, even the earth, and all things that are upon the face of it, yea, and its motion, yea, and also all the planets which move in their regular form do witness that there is a Supreme Creator” (Alma 30:44).


Here, Mormon.org sidesteps its own prerogative to provide physical evidence by employing a sloppy logical fallacy: “God exists, therefore everything is evidence for God.” They presume in the premise what they claim to demonstrate in the conclusion.

The earth, its natural wonders, and the life that exists on it were actually created by God for us.  The Bible marvels at the variety of God’s creations—from great whales and winged fowl to waters of the sea and trees yielding fruit—then reminds us that “God saw that it was good” (see Genesis 1) and gave these creations to mankind for our benefit and enjoyment. When you revel in a sunrise or stand in awe before an ocean, you are a beneficiary of God’s generous nature. “Every good gift and every perfect gift is from above, and cometh down from the Father of lights” (James 1:17).

It’s a bold move to give a nod “scientific orders” and then immediately mention the Bible. After all, modern science—geology, biology, archaeology, anthropology, and genetics—has completely obliterated core Biblical narratives, including:

Again, Mormon.org fails to provide any actual physical evidence, prefering to just state over and over that EVERYTHING is evidence of God.

Mormon.org cites three types of witnesses that help prove the existence of a god: scripture, living prophets, and personal feelings.

Of course not! And perhaps this is why Mormons are more skeptical of the Bible than evangelical Christians. They prefer the words of LIVING witnesses over the writings of dead ones.

But living witnesses still present the same problem. Just because somebody says something doesn’t make it true.

Though Mormons tend to think of Joseph Smith as a unique figure who reconnected with god after many centuries of human disconnect, he wasn’t THAT unique. There were many mystics before him, contemporary with him, and since him who have all claimed to have witnessed their version of god. Joseph Smith even plagiarized some of their teachings.

Though each is just as convicted in the objective truthfulness of their experience, they all contradict each other.

Thus, we must assume that all but one are somehow deceived, that god is the author of confusion, or that each person had a real internal experience that they falsely projected as external reality.

Mormons prefer the first assumption and use their feelings to determine that THEIR mystic hero was the only one with all the truth. How convenient!

Of course, they ignore how other religions use the same emotional processes to determine the truthfulness of their traditions. Mormons must arrogantly assume again that others are deceived, while they alone are having the authentic spiritual experience.

to prayers or felt the undeniable confirmation of His existence. God does more than

watch over the earth from heaven. God is present in people’s lives, working in

mysterious ways to fulfill His plan. Just as you and your circumstances are different than

those of anyone else, God’s interaction with you will be uniquely personal as well.

For years, I was convinced that I too had felt “undeniable confirmations” of God’s existence. One of the most startling realizations I had after losing belief in God was that those powerful feelings I used to associate with God still occurred during my disbelief. The most spiritual experiences of my life have happened to me as an atheist.

In short, everyone can experience powerful feelings. But feelings don’t convey objective truth. An Islamic fundamentalist may FEEL so convicted in his beliefs that he blows himself up. A Jehovah’s witness may FEEL so convicted in her beliefs that she lets a child die rather than allow a blood transfusion. What makes Mormons assume their feelings are any stronger than anyone else’s? Assuming that your feelings are correct while others’ are incomplete or deceptive is pure hubris. Assuming that your feelings represent objective reality is dangerous.

With so much advanced technology today, many try to prove the reality of God through scientific means alone. And while physical evidence abounds, our mortal parameters of understanding are limited. “For my thoughts are not your thoughts, neither are your ways my ways, saith the Lord” (Isaiah 55:8). Since God works not just in physical but in spiritual ways, He should also be discovered—and proven—through spiritual means.

Note, that Mormon.org STILL hasn’t provided any physical evidence whatsoever. This paragraph is simply trying to encourage people not to think too critically about religion, because if they did, they’d realize the whole thing was irrational.

Some people think it takes a dramatic sign or a physical miracle to be convinced of God’s existence. After all, it took the voice of the Lord to convert Paul (see Acts 9:3–4). But the scriptures also state that signs are unnecessary to truly believe. It’s actually the other way around—when you first show faith in God, “signs shall follow them that believe” (Mark 16:17).

The last sentence is a perfect description of confirmation bias, one of religion’s worst aspects. Religions are so full of bad ideas precisely because they start with a conclusion and then try to find evidence that fits the conclusion, rather than the scientific method of gathering evidence AND THEN drawing a conclusion. It is no wonder why science, not religion, is the one causing the lame to walk, the blind to see, and the deaf to hear.

Religion is the business of selling people their own birthright. You CAN have peace, love, and all the other feelings religion offers without subscribing to their ideologies or paying their tithes.

If there is a God, Mormon.org has made a terrible case for it.

If you found this post valuable, please consider supporting us on Patreon or donating via PayPal. We would love to be able to spend more time writing about things we care about!