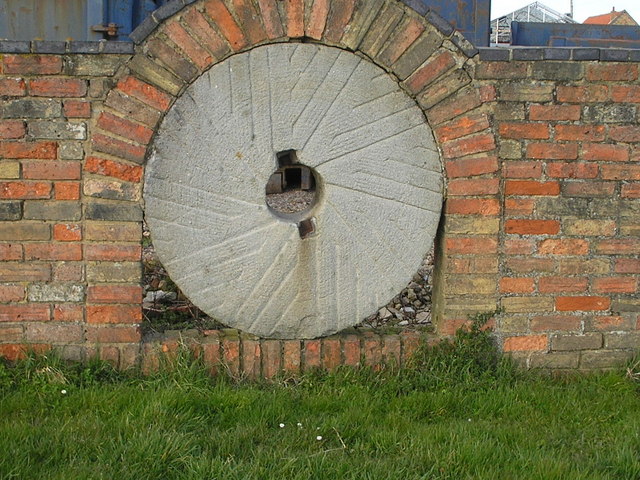 First and foremost, let’s be clear what this is: a change, and not a clarification.

If this was truly a clarification of an already well-thought-out policy, then it would have been clarified somewhere in the 20 minute faux-interview that Elder Christofferson gave with President Newsroom. But it wasn’t. Hence, every believing Mormon that is praising the brethren for this change should be thanking the very people they have been calling to repentance this week.

The change of how the policy will be enforced is as follows:

The provisions of Handbook 1, Section 16.13, that restrict priesthood ordinances for minors, apply only to those children whose primary residence is with a couple living in a same-gender marriage or similar relationship.

What this policy fails to acknowledge are children that spend equal time between a gay family and a straight family. It should be remembered that many such families exist as a result church-encouraged mixed orientation marriages and that relationship ending in a amicable divorce with shared custody.

Also changed is the rules for children that have already been baptized:

When a child living with such a same-gender couple has already been baptized and is actively participating in the Church, provisions of Section 16.13 do not require that his or her membership activities or priesthood privileges be curtailed or that further ordinances be withheld. Decisions about any future ordinances for such children should be made by local leaders with their prime consideration being the preparation and best interests of the child.

Like a cell phone plan, gay children have been grandfathered in to the Gift of the Holy Ghost, priesthood service (assuming they are male), and missionary service if they signed up prior to Nov. 5, 2015. Otherwise, these children will still be denied the same blessings their friends could be receiving.

Of course, we should all be reminded that

All children are to be treated with utmost respect and love. They are welcome to attend Church meetings and participate in Church activities. All children may receive priesthood blessings of healing and spiritual guidance.

The ruling in Plessy v. Ferguson was more fair than this. That way, since we don’t want our kids to catch the gay, we could at least have gay primary and priesthood meeting. Of course, God has never been about being fair or judged people based on their own merit and actions. And it’s like Elder Christofferson said, how can we expect these kids to reach a logical, informed decision before they have reached the age of maturity? This, of course, is different than the age of accountability, which is eight years old for the kids of straight parents. If anything, this highlights how much the definition of respect and love differ from that of the average person.

While this change of enforcement will now affect less kids, the bottom line is that it still affects kids. The most emotionally and spiritually vulnerable are being used as pawns in the Church’s determination to maintain their brand of happy, straight, loving families. It is gross.

What makes it even more revolting is that it is done under the guise of Christlike love. Michael Otterson said in the Church’s press release:

“There is a strong tendency today for many to talk of Jesus Christ as if His teachings on love were somehow inconsistent with his teachings on divine commandments. Of course the Savior’s love was never withheld from anyone and His words on the cross exemplify that. But, He also expressed love by teaching clear doctrine and standing firmly against sin with sometimes-tough lessons for which people rejected Him.”

The Church does not have the moral high ground. Tell me, when did Jesus say that gay parent’s kids should not receive of his blessing? Since when did the sin’s of the parents leave the child spiritually lame?

Tell me, what did Jesus require in 3rd Nephi 11 for baptism? When was having gay parents a sin that needed repentance through disavowal and a change of residence?

How about you cite those instances in scripture, instead of justifying yourself by how the Church has been similarly discriminatory to their religious cousins, the polygamists?

It appears that “thou shalt not associate with gay marriage in any form” is now a more fundamental tenet of Mormonism than love one another, everyone being equal in the sight of God, and each of us being accountable for our actions.

But Michael Otterson is quick to remind us that this isn’t the lesson to be learned here:

The episode demonstrates clearly the dangers of drawing conclusions based on incomplete news reports, tweets and Facebook posts without necessary context and accurate information.

Yes, it clearly demonstrated the danger that when the Church does stupid stuff, its image will suffer. People weren’t mad because of a random blog post, they were mad because of the actual wording in the handbook (rather than your incomplete PR videos and Facebook posts, thankfully). If you wanted to give context or give us insight with the complete picture, Elder Christofferson could have addressed these problems and put it to rest last week. Instead, you have waited until public pressure from within and without of the Iron Veil convinced you to change your position.

“And now abideth faith, hope, charity, these three; but the greatest of these is charity.” When it comes down to choosing faith in the brethern or charity towards my fellow man, I will always choose charity. If it turns out that one day we are caught up the meet Jesus at the judgement bar, I hope that my testimony will added to the millstone that will hang around neck of Church leadership.