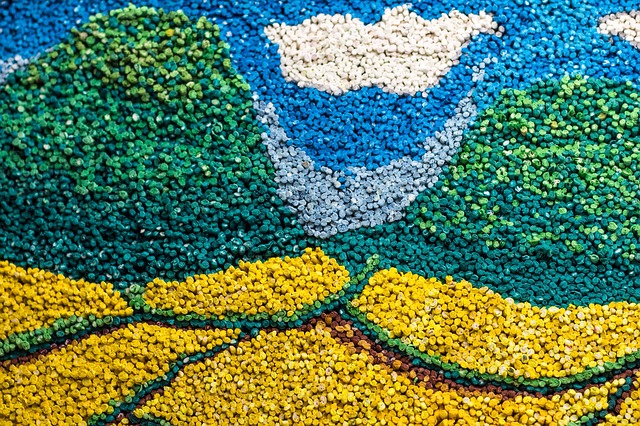 When I left the Church, one of the things I realized Mormonism had instilled in me was this idea that the world was getting worse. Each passing day was just a step closer to the imminent apocalypse which was the result of humanity’s inability to do the right thing. It was only through the gospel that we would ever have the promise of “Zion” and the world-wide peace and prosperity that comes with it. Now I’ve realized that this is complete bull. Maybe we can all stop believing the Julie Rowes of the world and have a little more faith in the human race. Heck, instead of prepping for the world to end we might start using our energy to encourage more real progress like kind we are already making:

1. 22% of the world’s electric energy is renewable.

Maybe one day Mormons won’t have to break the Word of Wisdom just by breathing the air in the Salt Lake Valley.

According to the CDC’s data, teen pregnancies have been declining for the past 20 years. Truly some choice spirits have been sent down in these last days! Or maybe sex ed has just been doing it’s job.

Although many people are still living on too little, things are getting better. Speaking of those in need, shoutout to the LDS Church for providing aid to refugees! 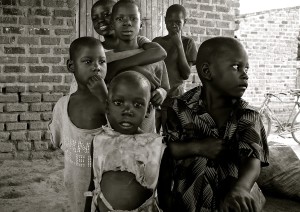 Even though the amount of people who do and say stupid legal things has remained about roughly the same.

5. Nickelback is being played on the radio less.

I have nothing more than anecdotal evidence to support this, but I can at least testify that my world is getting better with less Chad Kroeger.

6. Infant mortality is decreasing and life expectancy is increasing.

The kind of pro-life progress everyone should be able to get behind.

7. Rates of rape, sexual assault and domestic violence are decreasing.

Now we just have to figure out how to stop calling victims sluts and asking someone what they were wearing when it happened.

8. More and more countries couldn’t care less if you are gay.

It might be legal in more countries, but that doesn’t mean it’s legal in God’s kingdom.

9. War deaths have been decreasing since World War II.

While minor conflicts have increased due to terrorism and political unrest in the Middle East, we have managed to avoid another war on a world-side scale. Let’s keep it that way and try to stick to online chess tournaments. Your move, Vladimir.

10. The average IQ score is rising

About every 10 years or so, the average IQ score will increase about 3 points. While there is debate on what exactly this means, many people feel that it demonstrates humanity is getting smarter and more adapted to modern life.

The average amount of hours we are working is decreasing, which means more time for Netflix, mindlessly scrolling through your News Feed, and dreading when you have to go back to work.

These are just small pieces of the progress pie humanity has been making. We’ve ended slavery, we’ve built airplanes, we landed on the moon, and we will continue to do even greater things. When things seem negative, in or out of “The Church”, just remember that 700 years ago chances are you would have been a serf who died of the black plague. So count your blessings! Things are okay!