As a nutrition nut and plant-based eater obsessed with reducing my risk of getting cancer, I was very interested when I saw LDS Living’s post, “New Research Confirms: “Hot Drinks” Are Not Good for Your Body (but It’s Not About the Caffeine”. Having read numerous studies over the years detailing the health benefits or deficits of different foods and drinks (most recently a 15-hour audiobook exclusively about various nutrition studies), I was curious as to what this new research actually showed, so I did some digging. Here’s an overview of why LDS Living’s article is (perhaps unintentionally) inaccurate.

First things first, let’s acknowledge some stuff. LDS Living is touting the WHO’s conclusion that drinks over 149 degrees raise esophageal cancer risk as some kind of win for the church and its constantly-being-proven-false truth claims. Ironic, considering they have largely ignored the endless studies detailing the endless benefits of a meat-and-dairy-free plant-based diet. (One of the reasons I could never believe Thomas Monson is a prophet again is that he’s never said anything about the importance of a healthy diet, or mentioned the problems with America’s meat and dairy industry or insane lack of fiber consumption. Considering America’s leading causes of death are mostly preventable by diet, that’s a problem for me.) We’ll talk a bit more about that later on in this post.

It’s amusing that LDS Living and others are viewing the WHO’s study as “latter-day revelation finally being proven”. Never mind the fact that their own prophets said “hot drinks” meant “tea and coffee”, and that Mormons have been eating soup and drinking hot chocolate forever. Did Brigham and whoever else just get a bad connection on the days God told them “hot drinks” meant tea and coffee?

Even if the Word of Wisdom was revelation from deity, that means God felt it more necessary to give advice about hot drinks than he did racism, homophobia, or Brigham’s false blood atonement teachings. I find it embarrassing that church members are publicly heralding the Word of Wisdom for its accuracy, without realizing how many more important things God neglected to provide inspiration about first. (Hot drinks, banning blacks from the priesthood, and marrying teenage girls were top of the list! What could possibly sound sketchy about that?)

I am a regular consumer of both green tea and coffee. I’m also British, and have enjoyed a lot of time with 90-something-tea-obsessed-great-grandparents in my life. After examining the WHO’s study, here’s what I think you should know:

Now, here are some of the many benefits of drinking tea and coffee, for those of you who are unaware.

(I’m going to discuss green tea because it’s what I drink, and because it’s the type of tea I’ve read the most about. There are a ton of benefits to drinking tea generally, which you’re free to research for yourselves! Here’s an easy start.)

Contains brain-boosting compounds such as the amino acid L-theanine, which is able to cross the blood-brain barrier. L-theanine also has anti-anxiety properties.

Can reduce your risk of Alzheimer’s and Parkinson’s disease (so can marijuana, fun fact)

Reduces your risk of cardiovascular disease by up to 31%

In case you care, this is the green tea I’m completely obsessed with. It’s decaffeinated (I drink it before bed) but the company also sells a caffeinated version of the same tea. If you find a more delicious way to drink green tea, I don’t believe you. Everyone who has tried this tea has told me it’s the best green tea they’ve ever had. I think I’ve been persuasive enough here. HAPPY TEA DRINKING.

Improves energy levels and brain function (and your ability to stay at work for the full day!)

Helps you maintain a healthy weight

May reduce risk of Type 2 diabetes by up to 7%

Lowers your risk of Parkinson’s disease by up to 60%

Lowers your risk of cirrhosis (liver disease) by up to 80%

Reduces risk of stroke by up to 20%

In this study, diabetics who drank coffee had a 30% lower risk of death during a 20 year study period than those who didn’t drink coffee.

IT’S THE BIGGEST SOURCE OF ANXTIOXIDANTS IN THE WESTERN DIET. Because the western diet sucks and even Mormons ignore the Word of Wisdom’s advice to consume meat sparingly. Let’s get onto that.

The Word of Wisdom tells Mormons to “eat meat sparingly” and to only eat it “in winter and times of famine”.

It’s a crying shame that Mormons didn’t feel like following this part of their own “revelation” as strictly as the rest of it (I guess Brigham wasn’t down to become vegetarian), because a plant-based diet is the healthiest diet in the world. It makes the standard American diet look like Brigham’s underwear at the end of a busy night. I highly recommend you all read the book How Not to Die—it’s jam-packed with research studies and highlights how the meat and dairy industry covers up the health benefits of a plant-based diet.

On a personal note, I started adopting a plant-based (vegan) diet at the end of last year, after realizing that some guy in the sky wasn’t in charge of my health and lifespan, and I’ve seen incredible results. I’m around 8 pounds lighter (I was a healthy weight to begin with and still am), I’ve more than halved my daily dosage of ADD medication, I have clearer skin, I have more energy, and I feel considerably better than I ever did eating meat and dairy. This post isn’t necessarily a plug for veganism, but as you all know, when you’re vegan everything is a plug for veganism. 😉

LDS Living did note that the WHO also listed red and processed meat as harmful to the body, thankfully. But I doubt many Mormons will be rushing to adopt a more sparing meat consumption anytime soon—they haven’t for hundreds of years, why start now? Research and evidence, as we’ve learned from pointless, painful conversations with believing Mormon family members, hold no weight in Mormonism unless it backs up the current teachings and practices of the LDS church.

It’s almost as if LDS Living would rather say “We told you so!” over something barely-relevant than promote the benefits of eating less/no meat—something Mormons just aren’t that into despite believing the Word of Wisdom was revelation from God. Mormons also don’t even drink tea or coffee, but they do eat a bunch of meat. To me, it seems a lot more logical for a magazine called LDS Living to report on that side of things and actually create some positive change among members, thus reducing rates of cancer, heart disease, and other big killers in the LDS Church and the entire western world, but whatever.

The bottom line? Scalding hot drinks aren’t good for your throat, and Mormons are examining evidence selectively. Shocker, right? Oh, and if you ever feel like reducing your risk of cancer and other diseases, eat a bunch more fruits, vegetables, and whole grains, and a lot less processed food and meat. (Even chicken breasts are usually pumped with a 20% saltwater solution, fun fact.)

Sources Other Than My Brain:

The Relationship of Coffee Consumption with Mortality: http://annals.org/article.aspx?articleid=668690

The relationship between green tea and total caffeine intake and risk for self-reported type 2 diabetes among Japanese adults: http://www.ncbi.nlm.nih.gov/pubmed/16618952

Obesity and thermogenesis related to the consumption of caffeine, ephedrine, capsaicin, and green tea: http://ajpregu.physiology.org/content/292/1/R77 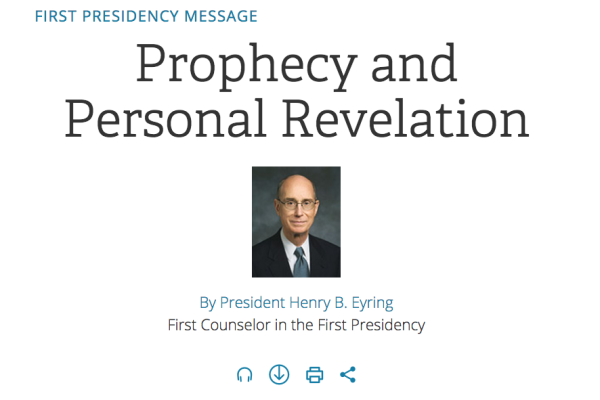 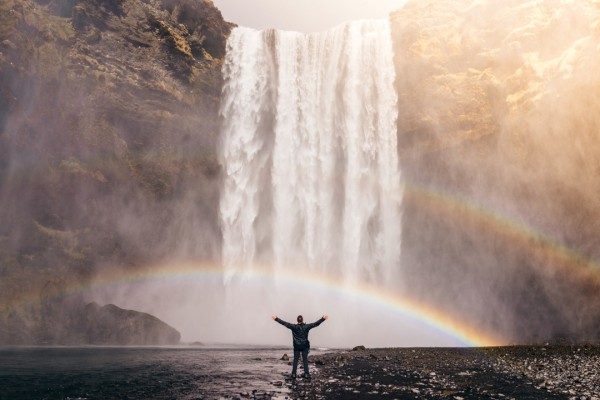 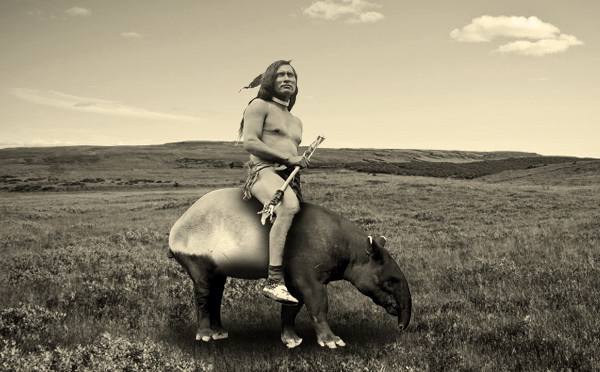