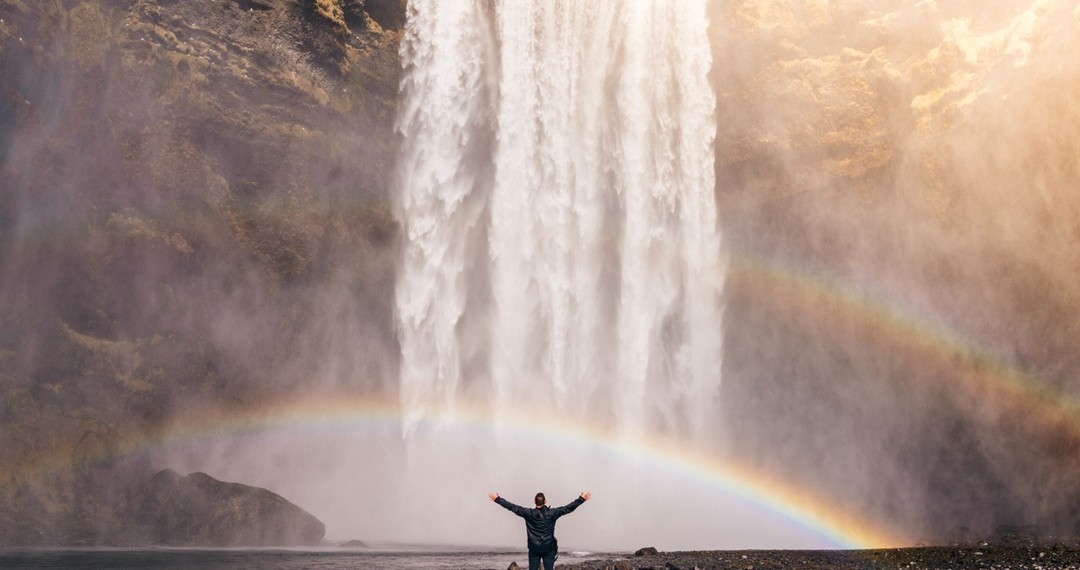 There are a few Mormon blogs so awful that any new post from them elicits a groan from all of us at Zelph, not to mention the ex-Mormon community. Any non-member who stumbled upon them would find them utterly bizarre and insane. One example is Mormon Women Stand, who recently took it upon themselves to tell LDS women that using birth control was a sin. (Not satire—amazing.) Even my Mormon friends are usually disgusted by the type of judgmental articles MWS puts out. But this post is actually a response to the beloved Greg Trimble—the pseudo-intellectual, faithful LDS blogger whose very-easily-proven-false articles have sometimes been mistaken as trolling by ex-Mormons, because they’re full of such poor information that anyone who does a 2-minute check of actual sources can see it. (His evidences of the Book of Mormon post had anyone who has studied archeology or history cringing so much that it hurt.)

Here’s a response to his passive-aggressive-but-hopefully-accidentally gem, “You Should Not Leave Mormonism For Any Of These 5 Reasons”—5 reasons it’s totally fine and normal to leave the LDS church, or any religion similar to it. I recommend that Greg Trimble—and anyone reading this— watches “Top 5 Myths and Truths About Why People Leave the LDS Church” (a presentation given to some general authorities at their request), because although I’m responding to all 5 of Greg’s points, some of them are more rare than he seems to think.

One church member’s comments certainly don’t seem like a “legitimate” reason to leave the LDS church (I hesitate using the word “legitimate”, because any reason that gets you away from a fraudulent church is, in my opinion, good enough). However, when leaders of your religion (heralded as “inspired”) have made and continue to make comments that the entire civilized world finds offensive (“there are no homosexuals in the church” or “disabled people were unrighteous in the pre-mortal existence”, to name just two examples), it’s totally ok to leave said church. It is a choice to be offended (sort of), but you don’t really get to make that choice when said offensive comments are considered doctrine for at least as long as it takes for future “prophets” to disavow them.

TL;DR: Take your Relief Society president’s catty comment with a pinch of salt, as you should with any one person in life (we all have bad days), but pay attention to the words of men considered “prophets, seers, and revelators”. Also, don’t be afraid to get away from anything toxic and unhealthy in your life, even if it is your RS president. The church has done a great job perpetuating the myth that a ton of people leave the church because they’re offended, but research shows it to be false. 1984 vibes, anyone?

2. Realizing that the church doesn’t understand or live its own doctrine, and said doctrine really, really sucks

To be a true believing Mormon through and through, you have to accept the idea that God, at one point, commanded prophets to “marry” (once again, a word I don’t love using because they weren’t considered legitimate marriages in the eyes of the law, so it was really just adultery) other men’s wives and young teenagers. If this is not ok with you, because you are a compassionate human being who recognizes that cult leaders often take plural wives as a way to exert power over people and because they can get away with it, it is ok to leave. Do not allow your lifelong biases or those of people around you to tell you that polygamy is totally ok because it happened in the Bible. The Bible is RIFE with awful stuff that no one should ever feel obliged to support. (Slave ownership is from God, anybody?)

What got me started on my journey out of the LDS church was realizing that leaders and handbooks today don’t even follow what’s taught in The Book of Mormon, let alone what Joseph Smith said. In hindsight, it’s probably a good thing sometimes that they don’t, but still. There are way too many contradictions and terrible doctrines that have since been conveniently disavowed.

Greg mentions something Joseph Smith said in his post—”God never damned anyone for believing too much”. I would argue that a loving God would be devastated that people had believed the words of men like Brigham Young so much that they still, to this day, take teenagers as plural wives in the FLDS church. (Which is only what originally occurred in the LDS church.) And don’t get me started on the number of painfully racist, sexist, and homophobic LDS people I’ve met—all of whom are just basing their attitudes on real things said by various “prophets”.

On a related note, did you know that there was a long period of time after Joseph died where different people argued that they were Joseph’s true successor? That’s why there are different branches of Mormonism. The LDS church may be the biggest, but it’s one of many spin-offs, and Joseph never named Brigham his successor, so even if you believe Joseph was a prophet (I definitely don’t)—there are a bunch of people who believe their Mormon church is just as true as LDS people do.

The church takes over people’s entire lives. I have an impossible time believing in a God who expects us to live life in such a niche, closed off way that is completely 19th-century-America-centric. It is, quite frankly, an insult to the hundreds of thousands of cultures throughout history who have their own unique way of living to believe that the creator of our beautiful planet wants us to spend almost all of our free time helping an American spin-off of Christianity to thrive.

If you don’t want your children to miss their father all week because he’s busy in a bishopric calling, it’s ok to quit your calling or to leave. If you aren’t getting enough time with your spouse because of their/your church responsibilities, it’s ok to quit your calling or leave. Do not submit yourself to a sub-par life void of actual fun and relaxation and legitimate opportunities to help people and enjoy the world because you’ve been conditioned to believe that doing so is required by some heavenly being. Newsflash: a temple ceremony stolen from the Masons doesn’t help the world become a better place. Nor does money that goes back into the administration of a Utah-based church. You know what does? Volunteering at women’s shelters. Assisting organizations that stop human trafficking. Efforts to relieve the homeless. You can figure out the rest, I’m sure.

PS. You know who else requires “the sacrifice of all things”? Cults. You can read more about how an organization can gain control over you by reading this article.

As anyone who has studied church history probably knows by now, “anti-Mormon literature” is just church history, including sources that expose Joseph’s fraud (such as court records and even his mother’s own words about how he used to make up stories about Native Americans long before the Book of Mormon—oh, and the complete lack of a first vision story for decades) and things that were taught by other “prophets”. When you begin studying it, you realize that church doctrine just doesn’t line up—not with history, not with truth, not with anything that is good.

Throughout history, prophets have been openly racist, homophobic, sexist, selfish, cruel to the disabled, and more. Today, in 2016, they are fighting medical marijuana rather than helping fix Utah’s major inversion problem. Nothing about them, past or present, suggests that they are inspired or prophetic. They say nothing that any Christian minister couldn’t say, and their talks are considerably less inspiring, educational, and informative than most TED talks I’ve watched.

I don’t condone adultery or lying or treating your body like crap (three of the endless reasons I actually left the LDS church!), but drinking a cup of coffee is a perfectly normal and healthy thing to do. If you recognize many of the church’s arbitrary rules for what they are—uninspired control methods of early (and modern) church leaders who claim to be inspired, then good for you—you just found another good reason to leave the LDS church. I am personally thrilled that I now drink coffee, as I’d definitely like to lower my risk of cancer and Parkinson’s diseases and Alzheimer’s (all things that run in my family.)

The church, as history has shown, is not a good organization to base your morals off. In Brigham Young’s time, you’d be called a sinner for opposing polygamy. You’d also be a sinner for marrying someone of a different race. So I’m feeling pretty confident that if there’s a moral authority in the universe, he/she/it is ok with me drinking coffee.

If you are gay, and don’t want to live a life of miserable loneliness, it’s ok to leave the LDS church. If you are a woman who feels depressed and repressed by the church’s patriarchy and sexist teachings about women (not to mention the fact that they were coerced into polygamy and viewed as collateral damage), it’s ok to leave the LDS church. It is not a “sin” to live a life that is good for your heart and mind. Don’t suffer in a crappy, false organization just because some people appear to thrive in it, or because you’re told that’s what you should do by men who have lied and taught evil ideas throughout history. It’s sad to realize, but most Mormons simply don’t know that life can be any better than it is inside the LDS church. And I can assure you, as a former devout Mormon who wasn’t unhappy in the church, that it is.