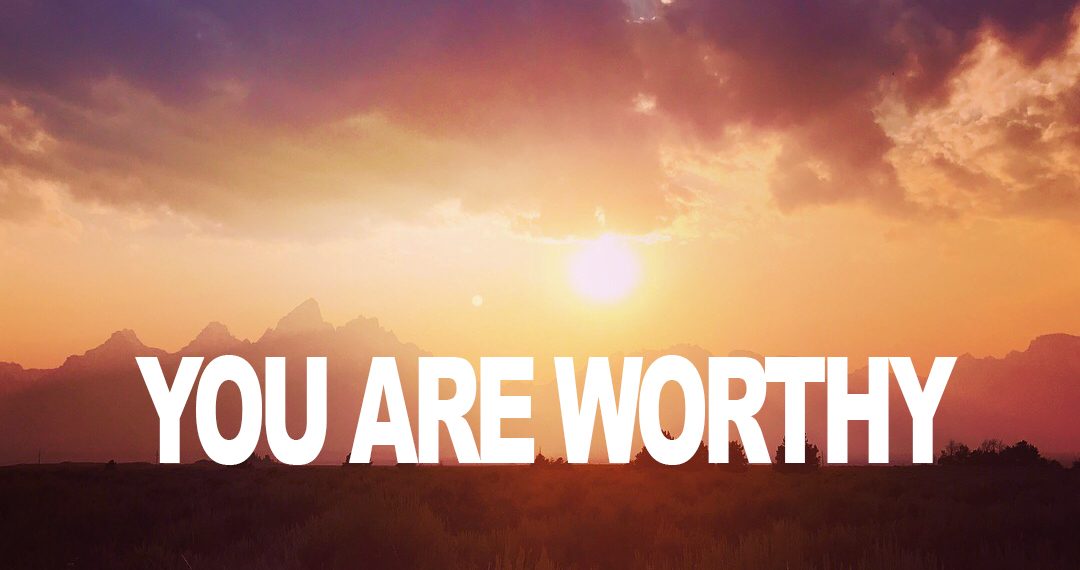 Rexburg, Idaho has two seasons: winter and Fourth of July.

During the winter, which lasts approximately 15 months, an impenetrable grey wall of marble cloud entrenches itself in the sky. An incessant icy wind sprays snow and sleet, freezing your nose hairs as it blows. Snow piles wax all winter. Why plow when it’s just going to snow again?

Once every few months, the clouds part, revealing a glowing orb you vaguely remember calling “the sun.” Its faint warm whisper is your sole reminder that spring will eventually break you out of this subzero prison—a true Independence Day.

I found myself in this summer home for yetis as a student of Brigham Young University Idaho. I had just returned from my two-year mission for The Church of Jesus Christ of Latter-day Saints totally broke. BYU-I was cheap and boasted a swelling population of LDS girls (a bubble that soon burst when the church lowered its age limit for female missionaries).

After two years near the equator, I was woefully underprepared for the Rexburg winter.

I’ve struggled with seasonal depression since I was 11 years old. I didn’t realize that’s what it was until my mid twenties. Prior to that, I had just assumed I was unworthy of feeling happy.

You see, I was taught God had designed every occurrence in my life as a perfect test of my soul’s worth, and that if I obeyed God’s prophets exactly, he would reward me with temporal and eternal happiness.

Thus, happiness was a sign of worthiness, and worthiness came from obedience.

The inverse was also true. Unhappiness was a sign of unworthiness, and unworthiness came from disobedience.

I knew nothing about the psychology or biology of happiness, only about worthiness. So naturally, when I was sad, I assumed there was some sin of omission or commission to blame.

Each winter, I performed thorough audits of my memory bank, scanning for any unresolved conflicts, misdeeds or ill words for which I could atone.

I spent extra hours in the temple, volunteered more frequently at church, and pestered my non-Mormon friends with religious solicitations—anything I could think of to prove to God I could be worthy of his happiness-inducing love.

When my doubling down didn’t change my feelings, I felt guilty.

I must be even worse than I thought. And I already thought I was pretty bad!

Using temporary emotions to gauge eternal worthiness was like using a barometer to measure the height of a mountain. Sure it kept me busy, but it was confusing and entirely ineffective.

Rather than helping me identify the source of my sadness, my mental flagellation only imprisoned me more and more in my own head.

“I just felt an overshadowing heaviness that I couldn’t seem to shake…Upon returning to school, the shadow returned, more forcefully than ever. There have been times where I have faced difficult questions or wrestled with doubt, yet never have I felt like the wrestle was with myself. It was as if two halves of me were battling to the death.

“I went to the temple and left feeling worse than when I had gone in. It really was scary, because when you’re in a funk like that, everything seems negative and it’s hard to think clearly…

“Today I am more keenly aware of what it means to be prideful, to be doubtful, to be ambitious, to be greedy, to be lazy, to be unwilling, to be cynical, to be light-minded. Now I know what it feels like to be the publican who beat his breast and said, ‘God have mercy on me, a sinner.’ Now I know what it means to sing, ‘Prone to wander, Lord I feel it. Prone to leave the God I love!’”

I just want to hug that terrified college kid and assure him, “It’s okay! It’s not your fault! You’re not sad because you’re a prideful, lazy sinner wandering from God’s love. You’re sad because the absence of sunlight is messing with your circadian rhythms, serotonin and melatonin levels! You don’t need repentance, you need Vitamin D!”

Nowadays, I am much better equipped to deal with depression, seasonal or otherwise, because I have dissociated happiness from worthiness. I am always worthy, even when I am not feeling blissful. The two are unrelated.

I no longer believe that the default human program should be constant ecstasy. Instead, I realize that bliss and sorrow are both temporary and necessary. Hard times help us appreciate the good times. The contrasts are part of what make the whole picture so remarkable. Without sadness, we’d never know joy. Without shadow, we’d never know shape.

I used to perform an anxious internal interrogation whenever I got sad. “What am I doing wrong?! Why is it so hard to be happy?! How come I can’t even remember the feeling of being happy?! OH GOD WILL I BE SAD FOREVER?!”

Now, when I am down, I don’t desperately cling to happiness. I don’t resist. I don’t try to create a narrative about its cause or solution (though a proper diet, consistent exercise, stable sleep schedule, meaningful social interactions, and regular sex certainly help!). And I certainly don’t beat myself up for being “unworthy” of happiness.

Instead, I try to just sit with it, observing where it manifests in my body, maintaining the awareness that the snowy seasons of sadness are part of the joy of spring.

Free from the worthiness trap, I don’t feel constant elation, but I do feel something much deeper and more abiding: contentment.