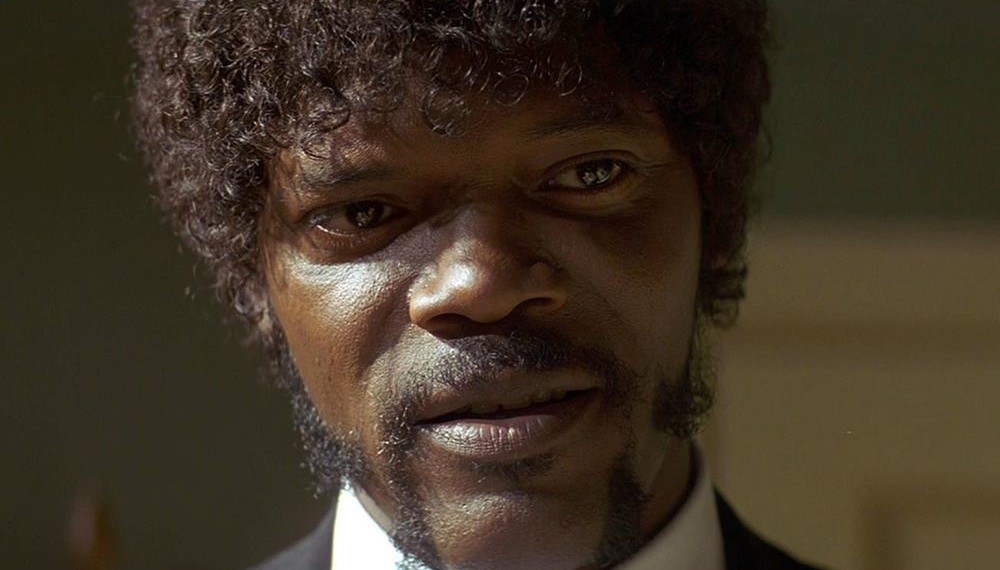 Over the past few days, there has been an outpouring of support for Zelph on the Shelf. We’ve heard from many different people who are passing through the exact situation we are. We are extremely grateful for your kind words and inspiring stories.  We’ve also had a solid number of apologists and detractors vehemently defend their faith. That’s perfectly reasonable. There is room for all opinions on Zelph, as long as they stay respectful.

However, one thing that frustrates me is how quick apologists and critics are to call us “anti-Mormons.” What? We’re returned missionaries. We’re converts. We’re pioneer stock. Anti-Mormon literature was something our moms used to warn us about. How can such a serious accusation be laid against us so easily?

Let’s be clear. Yes, there is some information on the internet that attacks Mormons and is nonsense, but that doesn’t mean anything critical of Mormonism’s truth claims is “anti-Mormon.” In fact, I would say we’re pro-Mormon. Most of our friends and family are still Mormon. Many of our readers are someplace on the spectrum of Mormonism. We’re not “anti” any of those people. We love them. Unconditionally.

When someone invokes “anti-Mormonism” they are automatically creating a smokescreen from the issue at hand. Can we not debate the issue? Can we not discuss primary source material without the caricature of being devils with horns conspiring about destroying people’s testimonies? According to FAIR Mormon, any type of discourse that doesn’t promote its own personal ideology is by definition “anti-Mormon.” I think that’s preposterous.

Here at Zelph on the Shelf we have four goals:

1. Spread awareness/educate
2. Support ex-Mormons
3. Create shareable content that can help those like us explain how they feel to others
4. Un-demonize ex-Mormonism

Now, let’s be clear. None of those goals are destroy Mormonism, become anti-Christs, or summon demons using our Ouija boards. (Sold at City Creek.) I mean, yes, we do love talking to Baal on the weekends, but he isn’t our main focus. Primarily, we’re focused on the set of truth claims made by the LDS Church, which we built our lives around, and then discovered were different than we were taught. 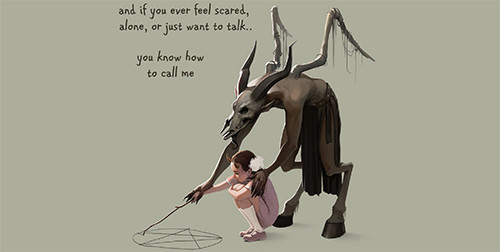 I realize that many faithful LDS members are unable to separate their deeply held faith convictions from their views of self and feel that they are being attacked whenever we are critical of the LDS Church and its history. I’m sorry you feel that way, but we are in the business of trying to help people realize the full extent of what Mormonism entails and the truth behind its origin story.

Many religions utilize this same concept of forbidden material. Jehovah’s Witnesses label it “Apostate Literature.” Scientologists label those who read it “Suppressive Persons” or “Potential Trouble Sources.” Mormons use “Anti-Mormons.” Reading about issues, being a truth seeker, and critically analyzing is not being “anti” anything. It’s being pro-integrity.

That being said, we are also going to make mistakes. We are not scholars. We are not historians. We are a handful of 20-somethings who learned about these topics, struggled with them for months on end, pored over any and all evidence we could find available and came to the same conclusion.

Notwithstanding, I do think we have the mental capacity to understand the materials in question, and the nuances at play. If you insinuate that because I haven’t spent 40 years conducting intensive research that I can’t possibly know whether the LDS Church is or is not true, then you probably shouldn’t have sent me on a mission as a teenager to a dangerous, third-world country knowing considerably less about Mormonism than I do now. It’s the same argument as those who argue you can’t truly know Islam until you’ve read the Quran in Arabic.

If you have to dedicate your entire life to a religion to know whether or not it’s true, then I already have my answer.

We apologize for any mistakes in advance and hope that as readers, you will help us in our quest for truth. We encourage those of you who disagree with us to debate the issues. We’re not going to delete your comments calling us “anti-Mormons” but we are going to think a lot less of your ability to intelligently defend your beliefs. Also, don’t troll. No one benefits from that.