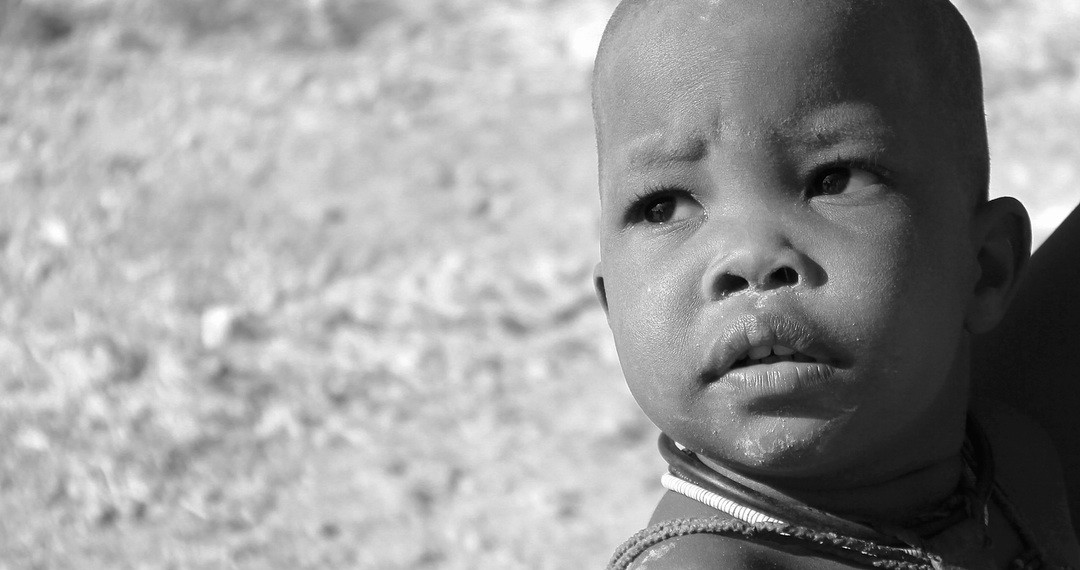 If there’s one thing that makes me feel a bit nauseous, it’s the tendency for members of the LDS church to assume that people are too weak to follow the “prophet” because they are too immoral. They speak of declining morality and increased wickedness in a world that is actually moving in the opposite direction, and ignore their own conscience in the name of being submissive to a man who has claimed zero revelation from God.

I saw a meme today that said “If someone left the church because of the recent policy change, they were never truly converted. Awaken.”

This meme, of course, was written with the assumption that being “converted” is noble. If you say something often enough, you start to believe it. I have regularly wondered why people consider belief in something that has no proof (even proof that it’s NOT true and really harmed/harms a lot of people, while taking 10% of their income and most of their decision-making abilities) to be virtuous. As someone who had zero problems keeping the standards and commandments of the church and its “prophet”, I can tell you that leaving was the most moral decision I’ve ever made.

To an outsider, Mormons’ rationalization of ignoring their inner moral compass in the name of following the “prophet” is nothing more than a sign of brainwashing and dependence on authority, as is found in many high-demand religions. This was the same sin of the people of Moses, who would rather Moses find out what God wanted than determine it for themselves. As a result, they wandered in the wilderness without real direction. (I’m not suggesting the Bible is credible, but it does illustrate some hypocrisy here.)

It’s ironic that Mormons tout morality as a fundamental principle of their church when history has proven otherwise. Teachings of blood atonement, polygamy, polyandry, institutional racism, institutional sexism, “lying for the Lord“, building fine sanctuaries before feeding the poor, treating women like property, sealing a black woman to the “prophet” as an eternal slave, and so on are woven throughout the history of the church, and 2015 is not much different. Today, we see dishonesty, the denying of the church’s own scriptures, and policies that go against what Christ himself instructed people to do.

Shall I tell you the law of God in regard to the African race? If the white man who belongs to the chosen seed mixes his blood with the seed of Cain, the penalty, under the law of God, is death on the spot. This will always be so.” – Brigham Young, Journal of Discourses, Volume 10, page 110.

If you read the arguments from people who supported the brethren in their priesthood ban for blacks, you’ll notice that they’re almost identical to the ones we hear from people today when talking about LGBT people or those who want to ordain women. There were many who justified and even promoted Brigham’s teachings on blood atonement (and Adam-God, and a dozen other things), while those who stood against them were called apostates. When following a leader is seen as the most moral thing a person can do, people will support incredible immorality. The irony is astounding.

[My life was in danger] if I remained there, because of my protest against the doctrine of Blood Atonement and other new doctrines that were brought into the Church.” – Apostle William Smith, brother of Joseph Smith, Jr., Temple Lot Case, p. 98

The LDS church is full of wonderful, moral people, but it is not a wonderful, moral church. Institutionally, it has always been behind the times on issues of morality — not ahead of it, as many Mormons (bizarrely) seem to believe. The church, for example, didn’t receive the convenient revelation to lift the priesthood ban for blacks until 10 years after the Civil Rights Movement ended (a movement they originally opposed, along with the Equal Rights Amendment), when sports teams were boycotting BYU football games in an attempt to promote racial equality. I guess God is willing to give His One True Church a little bad press before He speaks up and fixes things.

Though Mormons revere obedience to the prophet above all else, (almost) everyone has a limit. I’ve heard many members say that if the prophet instituted polygamy again, they wouldn’t be able to live it. To them I would ask — then why was it ok before 1904? Why was it ok to support 14-year-olds marrying men 20+ years older than them because the prophet commanded it back then? (When it was still NOT considered “normal”, by the way.) Why do you justify your so-called prophets doing things that disgust you when done by people such as Warren Jeffs?

It’s easy to look back on history and justify things because of radical and naive reverse presentism, but aren’t some things just fundamentally wrong? My mom was in her 20s when blacks finally got the priesthood. My great-grandmother was alive when polygamy ended. These aren’t events that happened in an entirely different world — they happened in America, long after the rest of society had stopped accepting them.

If you want to proclaim that the LDS church is moral, then I recommend looking to Thomas S. Monson before Joseph Smith. Ideally though, point to the regular folk in the church who are loving and kind. It honestly baffles me that anyone EVER tries to use Joseph as an example of morality, when his entire life was riddled with contradictions to that idea. Thomas S. Monson, while dishonest by omission, unaware of real issues facing our world, and severely lacking in the “legitimately making the world a better place” department, at least talks about charity and not a lot else. He’s not even pretending to be getting revelations, he’s just telling stories about kindness. Which, by the LDS church’s standards, is about the best we can hope for.