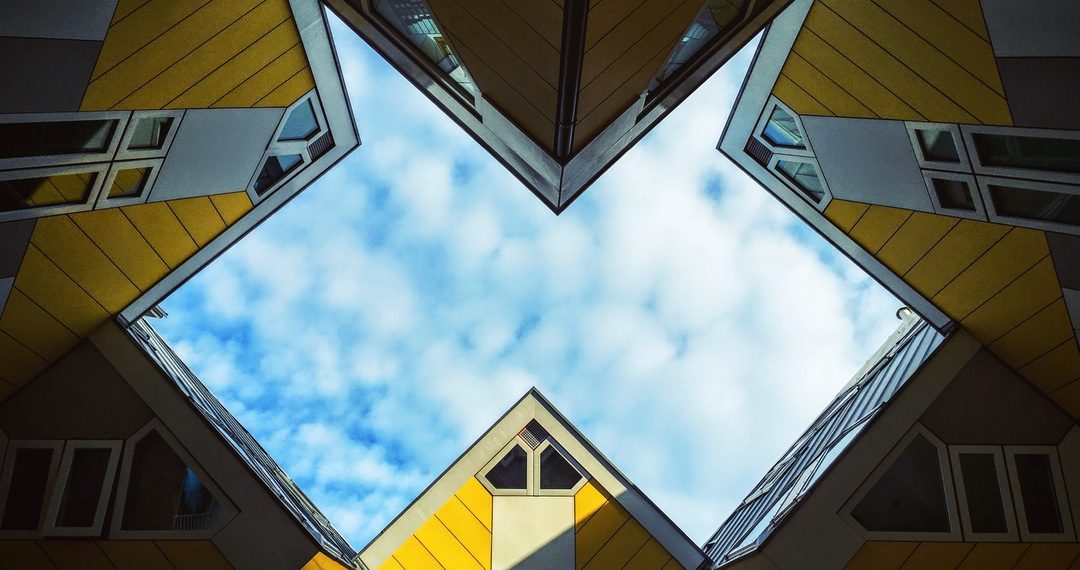 Leaving the LDS church is hard. It affected everything from my family relationships to the number of likes I get on my Instagram posts. It taught me who my real friends were, and who wasn’t even in a position in their lives to be able to be a real friend. The experience, while temporarily harrowing, changed me as a person for the better, and taught me lessons that I can’t quite believe everyone on earth hasn’t had the opportunity to learn. Like how many cups of coffee it takes to yield maximum daily productivity. (1-2, if your amphetamine prescription does a good job on its own/what? Just me?)

It’s been a good year, with a steady upward correlation between “time since I left the church” and “happiness”. I’ve met some of the most wonderful people ever, and heard the moving personal stories of many —people who are broken and rejected and hopeful and JOYFUL for the first time in their adult lives. These people, I was surprised to find, weren’t the angry, bitter losers Mormonism led me to believe they were (I’m the angry, bitter loser around here), but are highly intelligent, caring, emotionally insightful human beings who cared so much about truth that they were willing to fight against the odds for it. 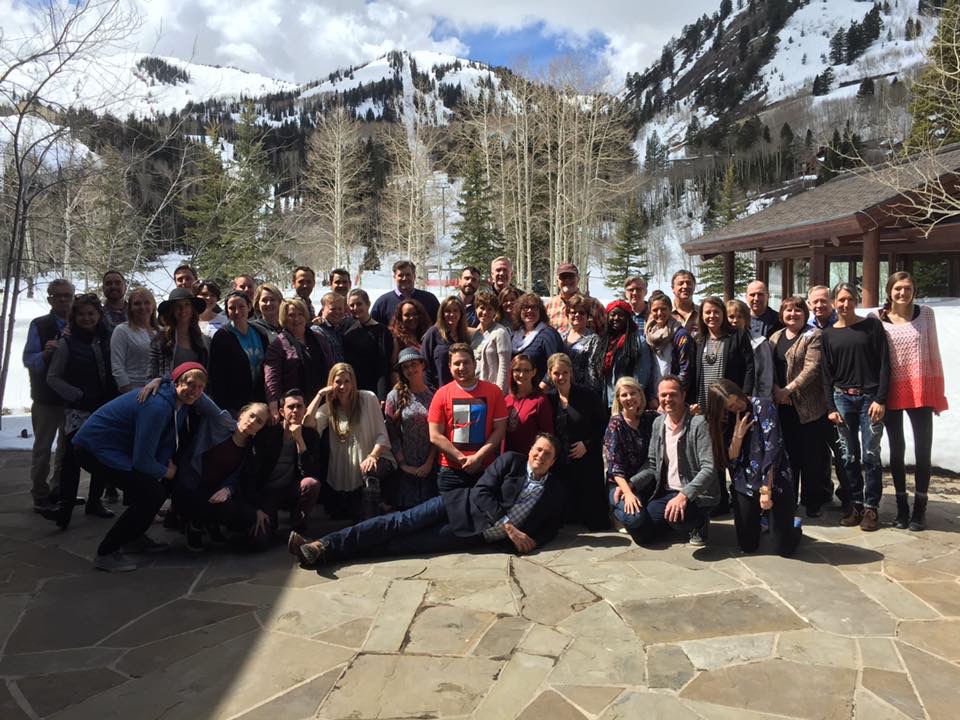 I flit between viewing my experience in Mormonism as deeply disturbing and deeply useful for future comedy material. (I don’t have enough guts to make the most of the latter just yet.) I’ve been outspoken and bold and I’ve been downtrodden and silent. I’ve yelled “you’re brainwashed” at a family member and I’ve listened to others tell me I’m brainwashed by the devil. There’s actually been a surprising number of references to the devil. Like seriously, did I used to be that obsessed with the devil as a Mormon?

I no longer feel angry about the LDS church, at least not often. Most of the time, it’s a cross between amusing and bizarre to remember the insane things I once accepted as truth without any real logic. (Turns out there’s not ever a time when I’m OK with a 36-year-old man coercing a 14-year-old girl into marrying him. Who knew?!)

There are times when I get really bothered again—maybe because the church just released a new harmful policy, or because I talk to someone whose story makes me want to cry with sadness because the church hurt them so badly, or because a self-righteous/well-intentioned jerk decides to gossip and affect my family relationships to bolster his own ego. You know, stuff like that. But luckily, I found an amazing group of friends once I left Mormonism—some old, many new. I’m finally able to connect with people on a deeper level, and I can be myself in a way I never even realized I wasn’t while Mormon. It’s pretty awesome. Life is really fun.

It’s also incredible how much brighter the world seems now. I’ve realized that—shock, horror—the best people in the world don’t come from a niche American religion, but a variety of places all across the globe. I guess at some point in my life I did know that, and I TECHNICALLY still thought it while Mormon, but I sort of forgot for a while.

I’ve loved being able to study the Earth and universe without the bias necessary for me to maintain my Mormon beliefs. Have you guys watched The Hunt? You need to watch The Hunt. Nature was quite clearly not some deity’s side project! I love the world around me—it brings me so much joy—and I want to take better care of it than I ever did before. We’re all a part of this Earth, no less so than the trees or the mountains, and energy can’t be created or destroyed, remember?

My mental health has never been better than it has been in the last year. If you’d have asked me two years ago whether Mormonism had a positive or negative effect on my mental health, I would have said positive. But I didn’t realize until I stopped being Mormon how false that is. Even small things like being able to make a wider range of jokes now makes me feel happier. The larger benefits, like reduced anxiety, are even more fantastic.

Sundays are also an absolute dream. I go hiking, I have brunch with the people I love, I laugh, I watch hilarious TV shows—whatever feels like a good idea that day. There’s no need to pretend Sunday is the best day of the week as I spend hours in boring meetings and wish I could be wearing yoga pants. Sunday actually is the best day of the week now. Or at least one of. Saturdays are pretty good too. And Fridays. And usually Mondays through Fridays. Wow, it’s amazing how good life feels once you’re free to explore and enjoy it in the ways that you feel passionate about. 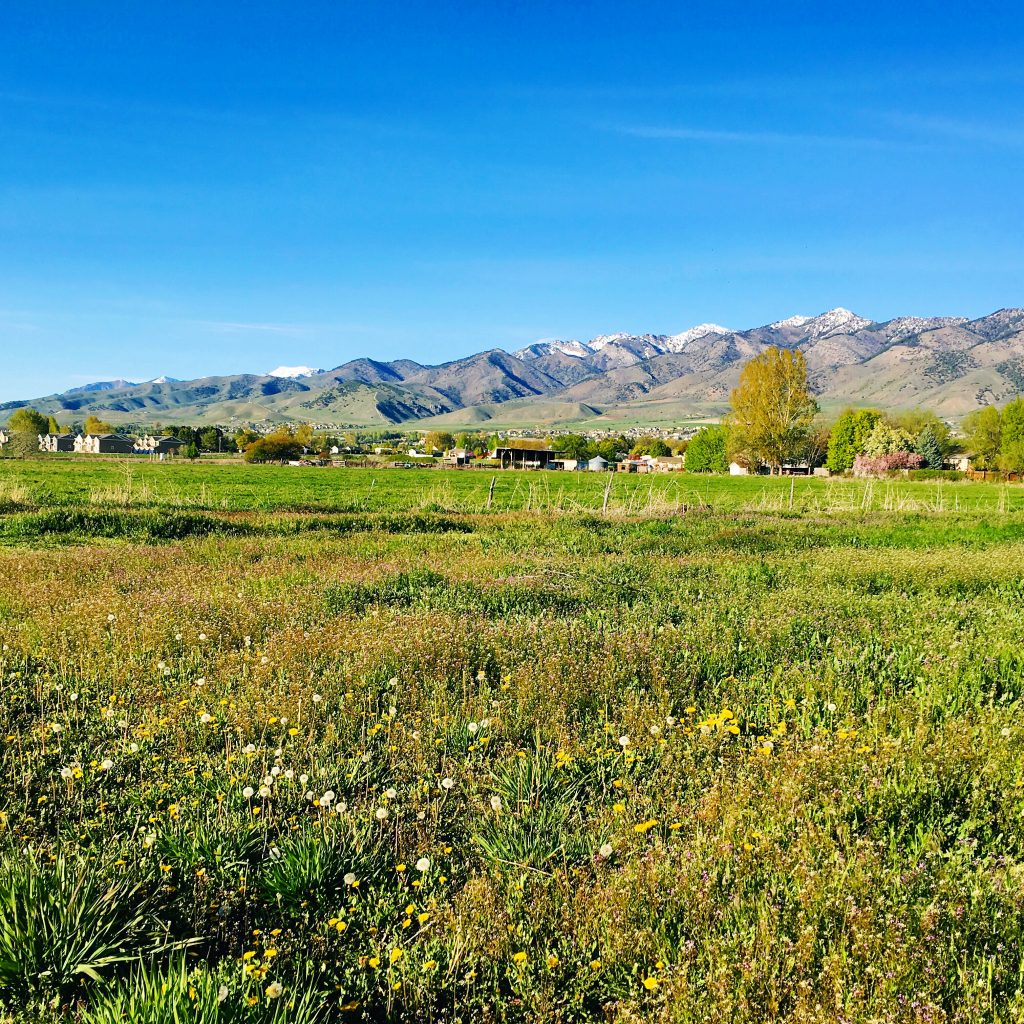 Another thing that’s happened in the last year is that I’ve seen a number of my friends leaving the LDS church, and many more who wish they could but are currently “trapped” by social situations and family relationships. It’s been nice to see old friends become new friends again as we’ve found ourselves on the other side of what sometimes feels like a religious compound, looking back. (BYU schools might count anyway.) It’s a huge relief that I applied my brain now, rather than much later down the road when it would have been even more difficult. I feel sad for those who will have to walk that difficult path in the future.

To sum up: leaving Mormonism was an incredibly rewarding decision. And, while it was one I originally made purely based on truth, it’s one that I’ve realized yielded more “blessings” (from Richard Dawkins, or whoever) than I could have ever imagined while under the psychological conditioning of such a high-demand, fraudulent religion. My house hasn’t even burnt down and I got a pay raise, so I guess all those years of tithing have me covered for a while.